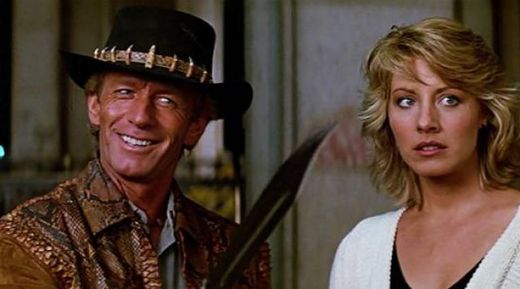 Do you remember the Crocodile Dundee movie?

In one memorable scene, Mick and his gal pal, Sue, are confronted by a would-be mugger who pulls out a little switchblade and demands Dundee’s wallet.

At which point Dundee laughs, says “That’s not a knife,” pulls out a GIANT knife of his own and deadpans, “THAT’S a knife.”

That scene came to mind when I saw a tweet this morning from Ike Hajinazarian (@ikehaji), Nevada communications flak for Democrat president candidate “Sleepy” Joe Biden…

He included this photo…

THIS is a PACKED HOUSE… 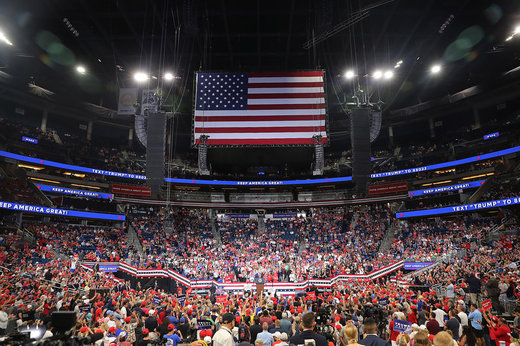 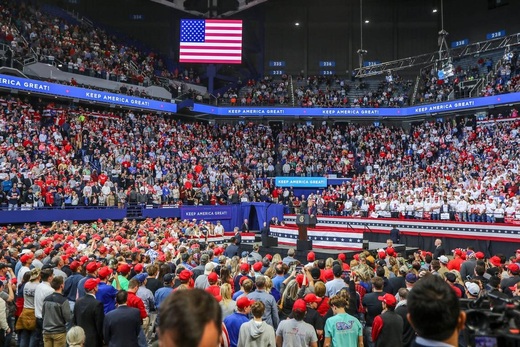 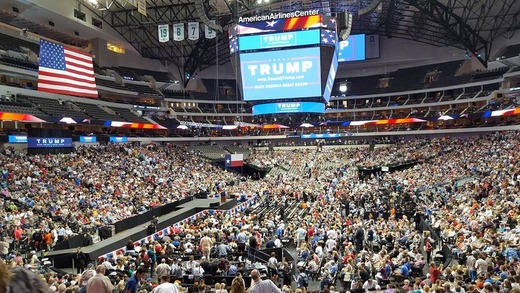 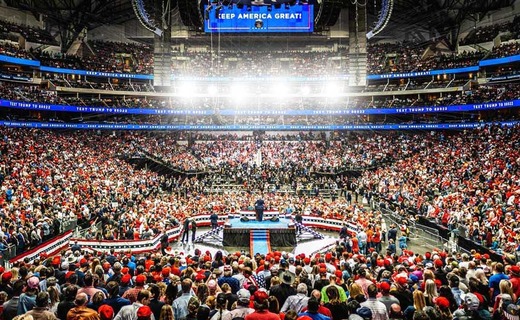 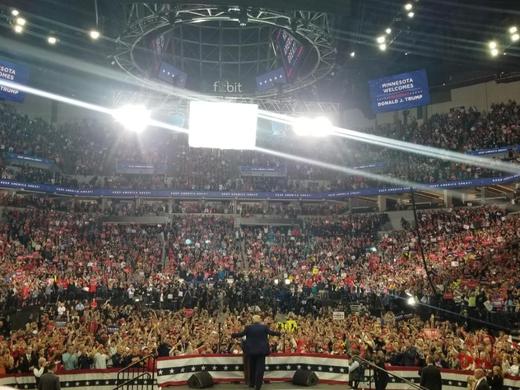