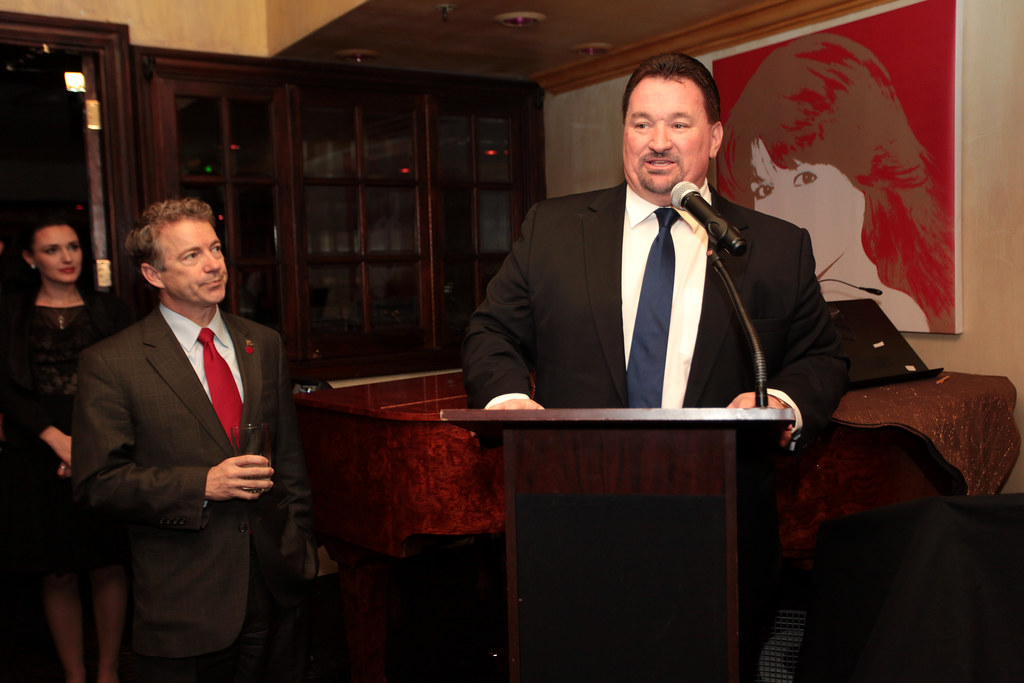 (Fred Weinberg) – Let’s compare the 2018 Nevada Republican candidates to the players on a professional sports team.

When the 2018 candidates for Governor, Lt. Governor, State Treasurer, Controller, all carried rural Nevada yet lost because of the Las Vegas voters, should the coach get fired?

Considering who the coach was, the answer is, of course, yes.

To put it in the immortal words of former Las Vegas Review Journal writer John Smith, “when it comes to baggage, McDonald is a one-man Samsonite factory”.

Smith was referring to everything from McDonald’s term on the Las Vegas City Council, his tenure as a Metro cop, his smelly involvement with what appeared to defraud a children’s charity and his friendships within the group of strip bar owners who brought down the 1999 Clark County Commission.

In fact, when McDonald ran for state chair, the joke was his platform was solely he had never been indicted.

And, fair disclosure, when he won, I, personally, went down to the Washoe County registrar of voters and reregistered from Republican to Independent.  I simply didn’t want my political leanings to be represented by this person.

We have a solid slate of Democrats trying to run the state.  They think, among other things, that if you pass laws which force you to do background checks on a gun transfer between private parties, then all criminals will do so.  Interesting that a majority of Sheriffs in what they call the “cow counties” are refusing to enforce that so-called law.

There is a Democrat-backed bill pending that stipulates police must have probable cause before holding an undocumented immigrant for federal authorities.  As if being in the country illegally is, somehow, legal.

At least when the Republicans stupidly raised taxes because they thought more money meant more education, they included sunsets.  Oh, yeah, the Democrats moved to erase the sunsets.

OK, so what should we do.  Fire the players?

Or, fire the coach.

McDonald needs to go.  Maybe the Republican players, like Ron Knecht, Bob Beers, Adam Laxalt, Wes Duncan will find a new coach who will actually spend the money wisely and bring back the ideas of self-reliance which this state was founded with.

I’m pretty sure they couldn’t do any worse.

The Phil Jacksons and Bill Belichicks of the world are few and far between.

The Michael McDonalds of the world are all over.

To find a good coach, you first have to avoid the bad ones.

In politics, you have to understand that there are plenty of people willing to take and live off your money.

A good clue is that no matter how much money you can raise, it’s never enough.

Funny how President Trump was outspent by just about everybody yet won convincingly in 2016.

Hopefully, the next GOP state chair will understand that.