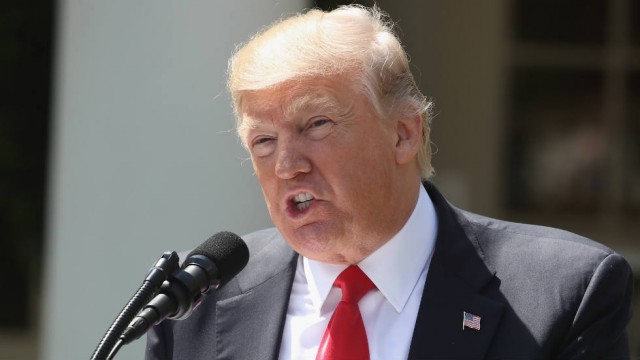 Trump won the Wichita-area district by nearly 30 percentage points. But with less than 24 hours before the polls open, Republicans have become worried that Democrat James Thompson could lose the race by a closer-than-expected margin or even win the seat — although that outcome is considered unlikely.

The president joins other top politicians who have boosted Estes in the final stretch of the campaign, including Vice President Mike Pence and Sen. Ted Cruz (R-Texas).