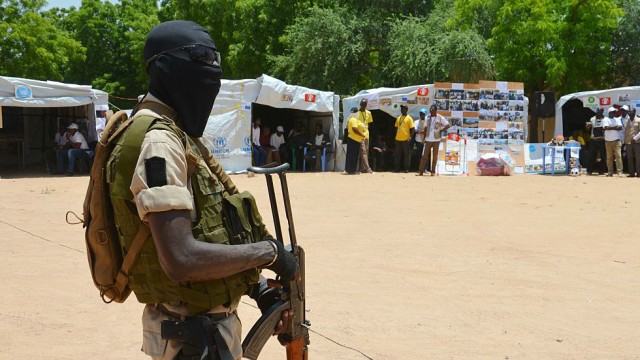 (Ellen Mitchell, The Hill) – The Trump administration is expected to approve a sale of high-tech aircraft to Nigeria to fight Boko Haram Islamic extremists, though the country’s air force has been accused of bombing civilian targets, The Associated Press reports.

The White House will send Congress formal notification of the sale in the next few weeks for up to “12 Embraer A-29 Super Tucano aircraft with sophisticated targeting gear for nearly $600 million,” U.S. officials told the AP.

Nigeria has been trying to buy the aircraft since 2015, and the Obama administration had planned to approve the sale at the end of Barack Obama‘s presidency.

The National Security Council is still working on the issue along with military sales to several other countries, according to the news service.