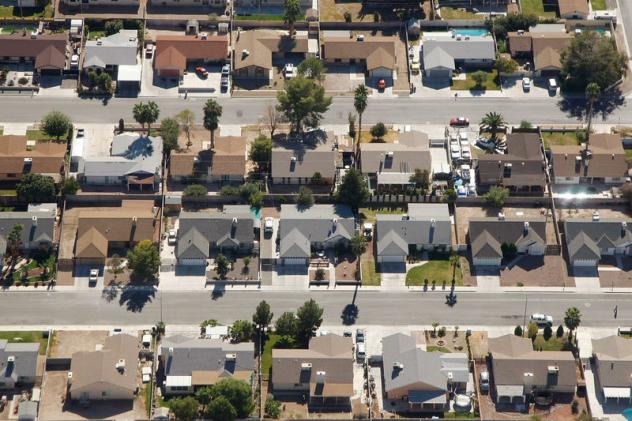 CEO Mike Kazmierski made his remarks at the EDAWN annual State of the Economy address last week.

The northwestern region has the highest growth rate of the entire state, with about 10,000 new jobs in the past year, and significant investment of roughly $20 billion for new projects, including Reno’s new City Center, the Park Lane development and the Northern Nevada Sierra Medical Center.

Still, more advancement is needed in education and housing.

“First, we all need to tell our legislature that education is a top priority,” Kazmierski said according to KUNR radio. “It should be funded at the national average. Without an educated workforce, we’re going to have trouble in the future.”

In November, the median price for a home in Reno was $413,405, a 4 percent increase from the same month a year ago, according to a report in Northern Nevada Business Review.

Still, there has been increasing diversification in Northern Nevada’s economy, Jeremy Aguero, of Las Vegas-based Applied Analysis, said at the EDAWN event.

“We’ve seen new jobs being created in almost every sector of the economy,” Aguero said. “You’re bringing in not only new businesses but also new employees for existing businesses that are continuing to expand.”