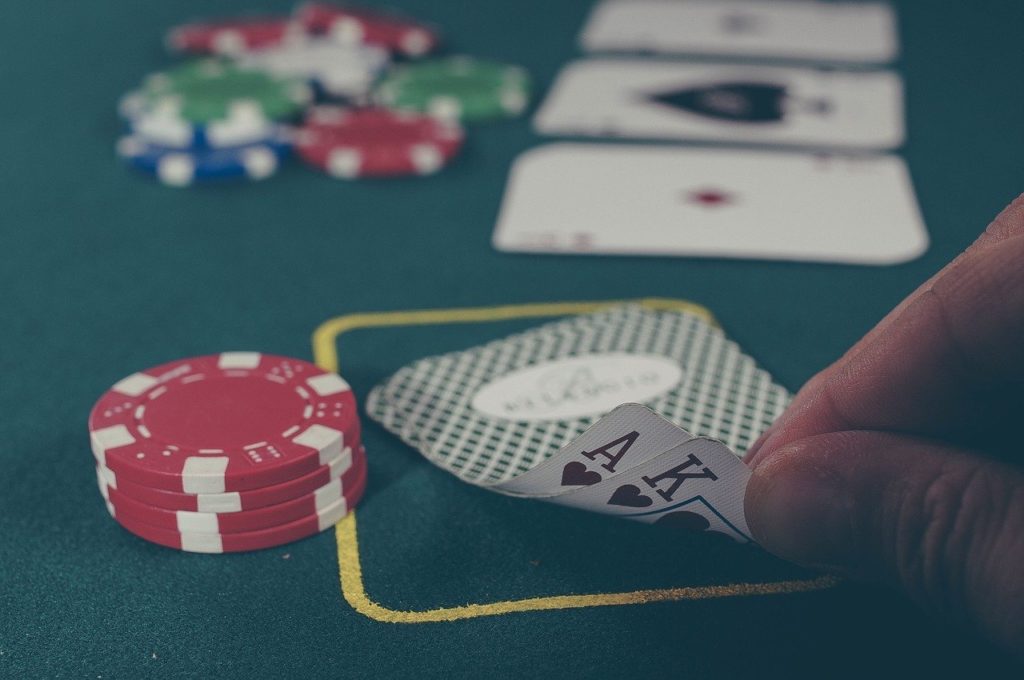 (Sarah Downey) – Nevada casinos brought in $938 million in November 2019, down slightly from the same month a year earlier.

The Nevada Gaming Control Board’s report shows that a significant drop in baccarat winnings contributed to an overall 3 percent decline in total winnings compared to November 2018. Winnings also were down in the blackjack and slot machine sectors.

Winnings in roulette and craps both increased from the same month a year ago.

The report found that a major increase in football betting led to Nevada sportsbooks winning $31 million in November, which is 14.3 percent higher compared to the same month in 2018.

The November figures were down slightly from October, when Nevada casinos took in more than $1 billion in winnings. October was the sixth time in 2019 that Nevada gaming revenue exceeded the billion-dollar mark.

The close to $11 billion in winnings that the casinos took in last year was up about 1 percent from 2018, according to the gaming board’s report.

After sales taxes, gambling tax revenue makes up the largest percentage of the state’s annual budget. Nevada has no state income tax.

According to a recent report in Global Gaming Business magazine, baccarat has proven a boon to Las Vegas, where it has been rising in popularity at the flagship casinos on the Strip.

“There’s no denying the impact baccarat has on table game performance at every casino where it’s offered,” John Hemberger, senior vice president of table products at American Gaming Systems, told the magazine. “The average bets are sometimes so significant, they can be the leading force for driving performance on a monthly basis.”