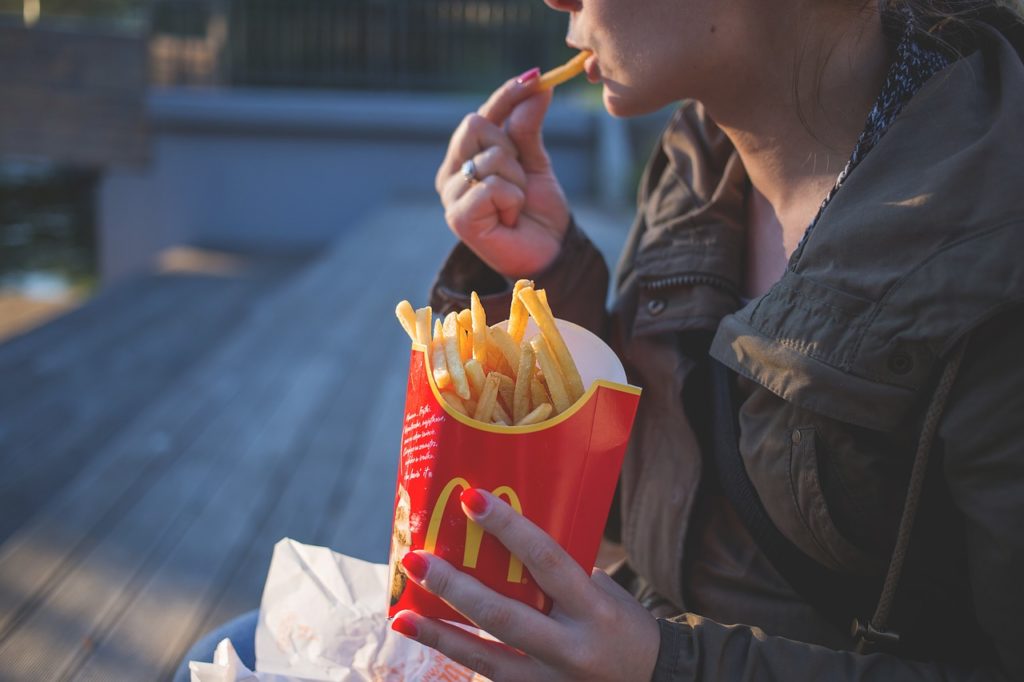 (Sarah Downey) – As the state prepares to raise the minimum wage this summer, small, locally owned businesses are figuring out how to work with the law in daily operations.

For many businesses, it may be a non-factor because they are already paying above minimum wage, Randi Thompson, Nevada state director for the National Federation for Independent Business (NFIB), told the Center Square.

“With the unemployment rate as low as it is – 2.7 percent in Washoe County, in Eureka County, it’s 1.8 – wages are going higher because they have to – to attract workers to the area,” Thompson said. “But that’s in the non-service sector,” adding that particularly in the restaurant industry, the only choice may be to raise prices.

Thompson described a tough situation for a Las Vegas restaurant owner with whom she had recently spoken.

“The increase starting next year is going to be about $40,000 in hard costs to them,” Thompson said. “So, there’s no question they will have to raise prices. In five years, that increase will be $200,000 a year because you’re going from $8 an hour to $12 an hour, so with such slim margins, they will have to raise prices or start adding a surcharge.”

As it impacts small, locally owned and operated restaurants, Thompson noted it also could affect some chains and franchises.

“How they’re preparing, is they’re looking at their pricing or payroll to see what they can do,” Thompson said. “Many of these restaurants will have to take severe measures to allow these people to work and be paid and stay in business.”

Prior to passage of the law last year, restaurant industry advocates met with the Senate Committee on Commerce and Labor to voice their opposition to the hike.

“There is already some empirical data, that locally owned and operated businesses will be hurt the most because they can’t share that burden across the pay scale,” Thompson said.

“It sounds great on the campaign stump, but in reality, it’s a very hurtful move that puts a barrier to hiring first-time workers.”

Thompson added that union support of the hike is disingenuous because in Nevada, they are exempt from the minimum wage law.