Nevada added 5,900 jobs in May
The Center Square

(Derek Draplin) – Nevada employers added 5,900 jobs in May, according to the state’s labor department. 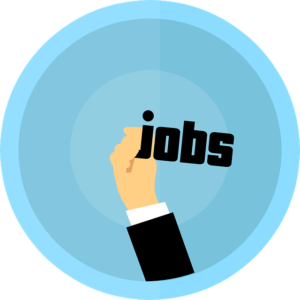 The latest report from the Nevada Department of Employment, Training and Rehabilitation said 55,200 jobs have been added this year and the unemployment rate sits at 4 percent.

“The positive numbers from May’s labor market report are encouraging. Nevada continues to see positive job growth while maintaining the lowest unemployment rate we’ve seen since April of 2006,” he said. “I’m pleased to see that our private sector is the fastest growing in the nation and that our average weekly wages have increased over the year.”

“The number of small business employees in the state also marked a new record high in the fourth quarter of 2018 at 657,000,” he said. “While growth in several economic measures continue to expand, we must continue to improve our efforts to ensure all Nevadans are benefiting from the positive conditions of our current labor market.”

Nevada’s employment growth is higher than the national rate, at 4 percent compared to 1.6 percent, respectively.

Professional and business services is the leading sector for adding jobs, while manufacturing makes up the most gross domestic product growth in the state with 19.1 percent.

Nevada has some of the lowest local and state tax burdens in the country, and all of the state’s major cities grew in population last year.