Nevada sees unemployment claims increase by over 86,000 in one week
The Center Square 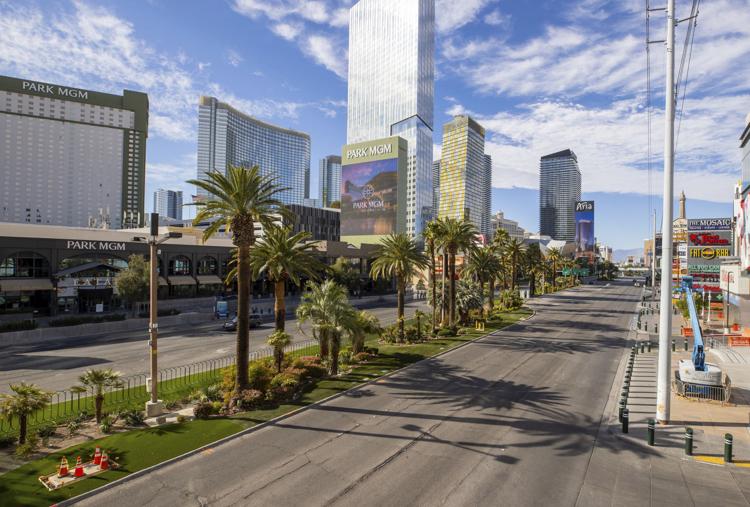 The Las Vegas Strip during the shut down during the coronavirus pandemic outbreak in Las Vegas, NV on March 25, 2020.
(Erik Kabik Photography/ MediaPunch /IPX via AP)

(Derek Draplin) – Nevada unemployment claims spiked by more than 86,000 last week, according to seasonally unadjusted numbers from the U.S. Department of Labor.

According to the data, 93,036 Nevadans filed for unemployment in the week that ended March 21, up from 6,356 in the prior week.

The data does not include the number of unemployment claims filed this week.

Nevada Gov. Steve Sisolak last week ordered all nonessential businesses – including hotels and casinos – to close because of the coronavirus outbreak. The Nevada Resort Association also warned that 320,000 workers across the state are “at risk” from the strain on the economy.