The 30 richest people on earth

(Emmie Martin & Tanza Loudenback, Business Insider) – The wealthiest 30 people in the world control a staggering portion of the world economy: $1.23 trillion — more than the annual GDP of Spain, Mexico, or Turkey.

The wealthiest 30 people in the world control a staggering portion of the world economy: $1.23 trillion — more than the annual GDP of Spain, Mexico, or Turkey.

Business Insider has culled the 30 richest from the ranking as of March 1, when the index relaunched in its expanded format.

Billionaires need a minimum net worth of at least $22.5 billion to crack the top 30. Eighteen from this group hail from the US and two-thirds are completely self-made, having built some of the world’s most powerful companies, including Amazon, Berkshire Hathaway, Google, Facebook, and Oracle.

The two biggest gainers in the past year were Wang Wei, who added $22.7 billion to his fortune as the founder and majority owner of China’s largest package delivery company, and Amazon.com CEO Jeff Bezos, who boosted his fortune by $21.9 billion thanks to Amazon’s strong performance. 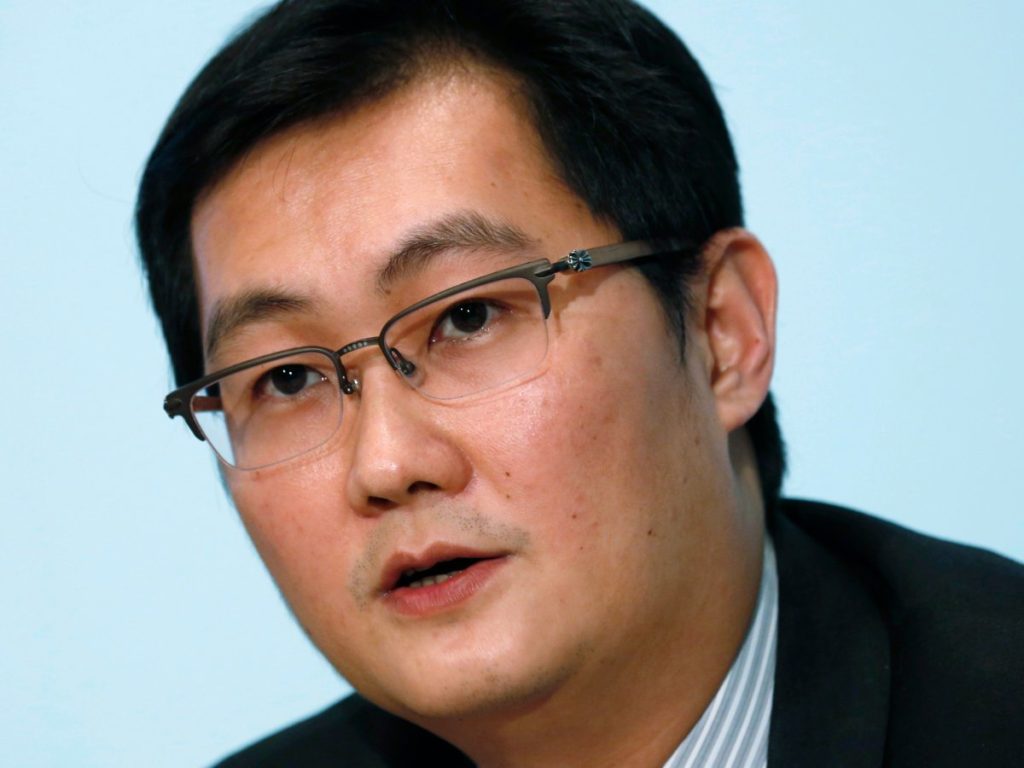 Software engineer Ma Huateng (aka Pony Ma) founded China’s largest internet portal, Tencent Holdings, in 1998. He was 26. Ma’s company has a number of successful and widely used platforms in its portfolio, including QQ, its instant-messaging service, which is one of the world’s 10 largest websites; a mobile-texting service (WeChat) with over 800 million users; a mobile-commerce product (WeChat Wallet); and an online-gaming community (Tencent Games), the largest in China.

Ma’s wealth has increased by $4.7 billion in the past year. 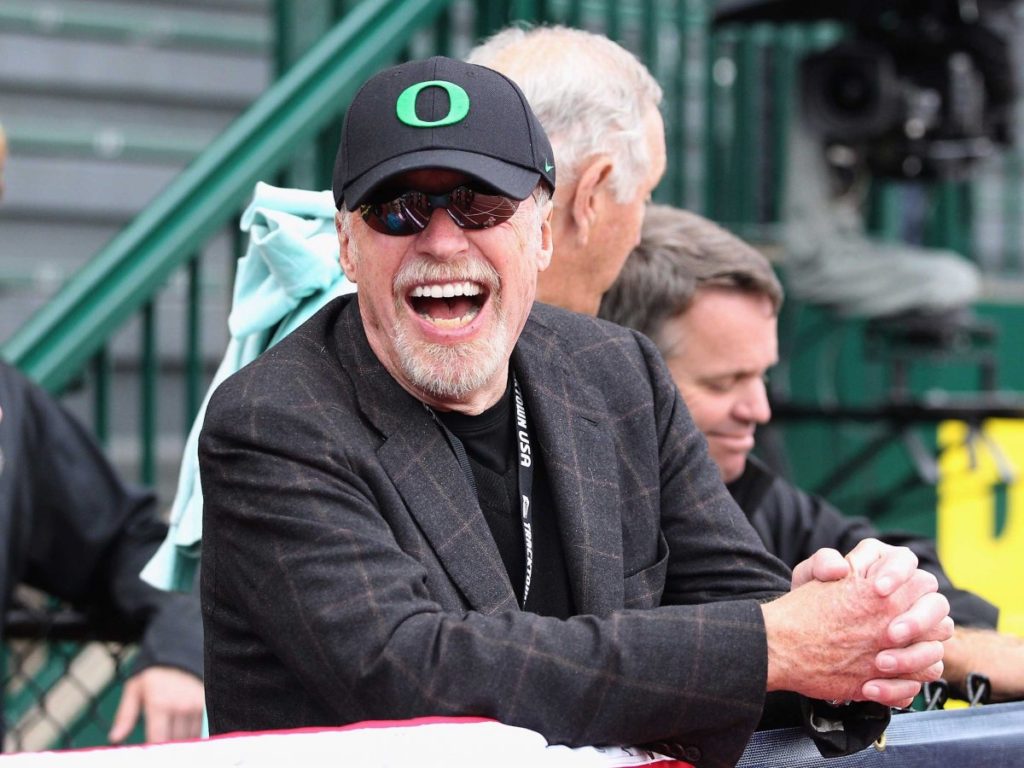 After a stint in the US Army, and with a Stanford MBA under his belt, Phil Knight convinced Tiger-brand shoemaker Onitsuka in the early 1960s to allow him to distribute Tiger shoes under the name Blue Ribbon Sports — the name Knight picked that predated his swoosh-logo-clad company, Nike. Knight worked full-time as an accountant as he launched his new brand, and by 1968 he had built up enough of a rapport with customers that he was able to leave the CPA life behind. Knight now serves as chairman emeritus of Nike.

Nike has built its success on celebrity and athlete endorsement deals, starting with running prodigy Steve Prefontaine in 1973 and continuing with one of the most successful shoe marketers of all time in Michael Jordan, whom Nike signed to a five-year endorsement deal in 1984 worth roughly $500,000 per year. The biggest NBA star today is still under the Nike roof, with LeBron James signing a lifetime contract with the brand in 2015 reportedly in excess of $1 billion.

Knight’s wealth has decreased by $1 billion over the last year.

NN&V StaffJanuary 8, 2020
Read More
Scroll for more
Tap
The incredible and inspiring life story of Alibaba founder Jack Ma, one of the richest people in China
Uber’s Been Using A Secretive Tool To Avoid Detection By Predatory Regulators
Skip to toolbar