The choice union members don’t know they have 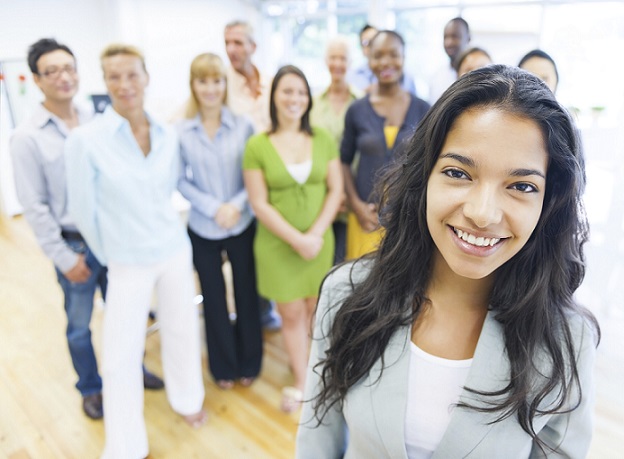 (Victor Joecks, NPRI) – Have you ever bought a new washer and dryer only to discover that the store down the street sold the same set for $750 less?

It’s a frustrating experience to find out that you had better options than the ones you knew about.

This is the situation that tens of thousands of Nevada union members unknowingly find themselves in.

According to the Bureau of Labor Statistics, there were 169,000 union members in Nevada in 2014. As a right-to-work state, where union membership is optional and not required as a condition of employment, every employee covered by a union contract in Nevada has the option to join or not join a union.

The BLS estimates that 23,000 employees in Nevada are covered by a union contract but are not members of the union. That estimate seems low, since public records requests made by the Nevada Policy Research Institute show there are over 16,000 school district employees who aren’t union members. For the moment, though, let’s assume it’s accurate

An 85-plus percent rate of unionization would be impressive, but there’s something those statistics don’t measure — satisfaction. Are employees in the union because they support it, its personnel and its politics? Or are they union members because they don’t know an alternative exists?

Thanks to National Employee Freedom Week, a nationwide coalition of over 90 groups that’s spearheaded by the Nevada Policy Research Institute, we have an answer.

NEFW conducted a 2015 poll of Nevada union households and asked if they were aware that they can opt out of union membership without losing their job or facing any other penalty. Over 27 percent of those in union households said they were not aware of that fact.

That’s over 46,000 union members who simply don’t know that union membership is optional. It suggests — assuming average dues of $750 a year — that over $35 million in dues is going to union officials from members unaware that they have a choice.

Imagine if a survey found that 27 percent of Walmart customers had somehow been kept from knowing they could also shop at competitors — such as Target and Amazon. There would be outrage and accusations that Walmart was perpetrating a monopoly. Walmart would go into crisis mode, brainstorming 24 hours a day on how to convince customers to stay, now they knew they had options.

Many unions, however, are more fixated on flexing their political muscles than serving their members.

So do many union employees want out? Absolutely. According to 2013 NEFW poll, 31.1 percent of those in Nevada union households said they would opt out of membership in a labor union if they could do so without losing their job or any other penalty.

While the reason each individual wants to drop union membership varies, some themes are common. Many members, for example, believe they can put their money to better use than paying union officials $300,000, $400,000 or more annually.

Others don’t want their contributions supporting campaigns for higher taxes, abortion on demand and other schemes they don’t support — like when the Nevada State Education Association spent over $2 million promoting the failed Question 3 ballot initiative. Or when, this July, the Clark County Education Association filed a lawsuit seeking to reinstate teachers fired for poor performance.

Still others simply think unions should not be paid for poor customer service.

Every business faces the challenge of pleasing and keeping its customers, and unions, now more than ever, face that same challenge. Efforts like National Employee Freedom Week remind union members that they, too, have options. As customers, they still have the freedom to use their money as they see fit.

Realistically, unions that continue to ignore their customers and instead prioritize highly political agendas can only expect one thing: That their members will continue to walk away.