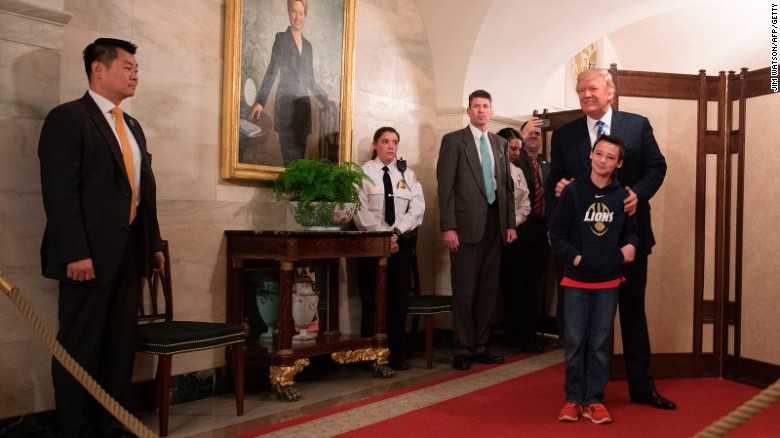 President Donald Trump stands with 10-year-old Jack Cornish of Birmingham, Alabama, as he surprises visitors during the official reopening of public tours at the White House on March 7, 2017. (Courtesy: CNN)

(Betsy Klein, CNN) – A White House tour group got a huge surprise Tuesday morning as President Donald Trump himself made an appearance.

The tour group, including many young children, cheered and screamed as the President popped out from behind a room divider.

Trump called fifth-grader Jack Cornish of Birmingham, Alabama, toward him, gave him a hug, and posed together for a photo. Cornish, 10, appeared to flash an “OK” sign as Trump gripped his shoulders.

“Work hard, everybody, work hard,” he said, standing in front of a portrait of former first lady Hillary Clinton.

Trump waved to the group as he walked away. 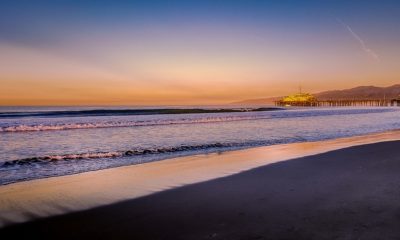 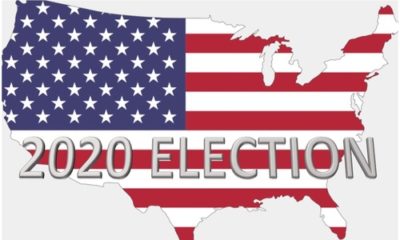 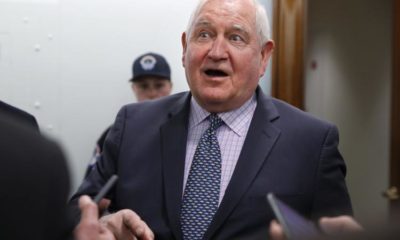