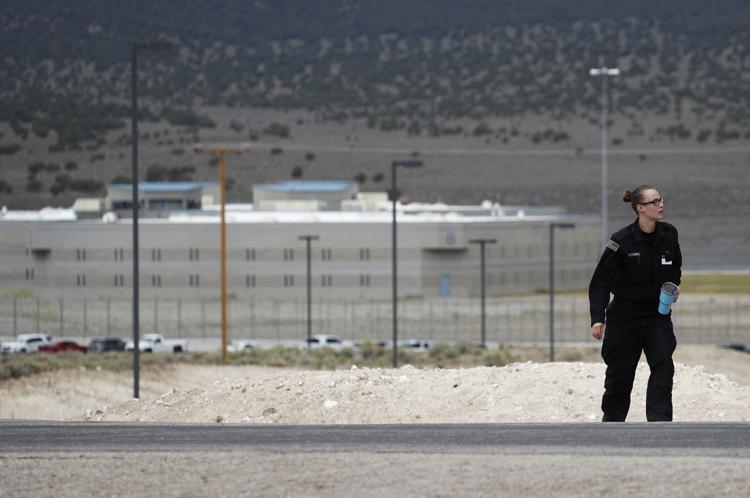 (Noell Evans) – Nevada corrections officers have been fighting for what they say is back-pay owed to them. Now, a federal judge has indicated that the officers should be compensated as well.

A federal judge has ruled that the state could be liable for $100 million as part of a lawsuit filed against the state of Nevada and the Nevada Department of Corrections by corrections officers from across the Silver State.

The officers are arguing that they should be paid, not just for their time “on the floor,” but for their prep time as well. That includes getting “dressed,” before a shift, getting briefed by guards of the previous shift, undergoing guard tower instructions, and other similarly related tasks. The guards estimate that they spend about a half an hour before each shift on these tasks.Altogether, there are 3,000 guards who could ultimately be affected by the judge’s decision.

Mark Thierman, a Reno attorney, is representing 540 guards in the lawsuit. He told KVVU that “You don’t know who’s going to go where, what your staffing needs are, you don’t know what equipment you need, so you find out what your post is. That’s a lot of time to not be paid.”

The state has argued that they hold sovereign immunity in the case but the courts have ruled that once the case moved to the federal court system, Nevada lost any claims in that manner.

Thierman expressed frustration that the state, and the insurance companies who may ultimately be responsible for the payouts, have not taken an initiative to reach out.

“Nobody’s reached out and said, ‘can we find common ground?’ Nobody’s said, ‘hey can we work this out, are there other mechanisms for payments that won’t cost the taxpayers immediately such a big amount of money?’” he told the local Fox affiliate.