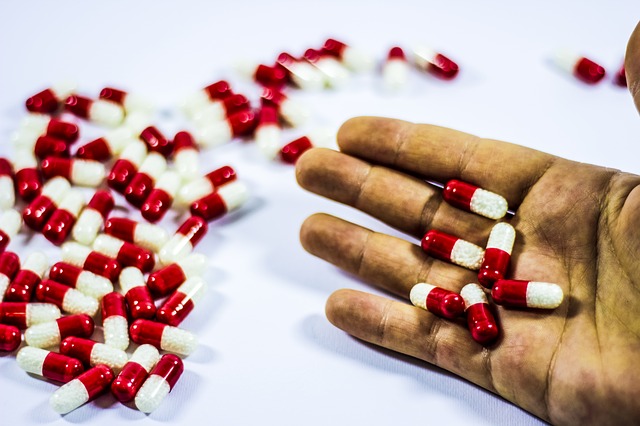 Carson City, NV – Nevada Attorney General Adam Paul Laxalt and a bipartisan coalition of 43 attorneys general sent a letter to congressional leaders urging them to repeal a 2016 federal law to hold registered drug manufacturers and distributors accountable for willfully contributing to the nation’s oversupply of opioids.

The letter explains how the “Ensuring Patient Access and Effective Drug Enforcement Act of 2016” has severely limited the Drug Enforcement Administration’s (DEA) response to the opioid crisis. The attorneys general argue that the Act effectively strips the DEA of their ability to issue an immediate suspension order against a drug manufacturer or distributor whose unlawful conduct poses an immediate danger to public health or safety. In 2016, more than two million Americans had an addiction to prescription or illicit opioids, and since 2000, more than 300,000 Americans have died from overdoses involving opioids.

“My fellow attorneys general and I sent this letter urging Congress to repeal the Act in order to protect the public and hold drug manufacturers and distributors accountable for their actions,” said Laxalt. “Drug overdoses are now the leading cause of injury death in this country, and I will continue to work with State and federal resources to fight this crisis on behalf of all Nevadans.”

AG Laxalt has been fighting the opioid crisis on numerous fronts, most recently with his “Prescription for Addiction” opioid initiative to combat the use, abuse and misuse of prescription drugs in Nevada. The initiative, approved in October, 2017, includes the purchase of drug incinerators, the distribution of Nalaxone to first responders, funding allocated toward prevention and education efforts, and the creation of an investigative position to assist with federal efforts to curb opioid abuse.