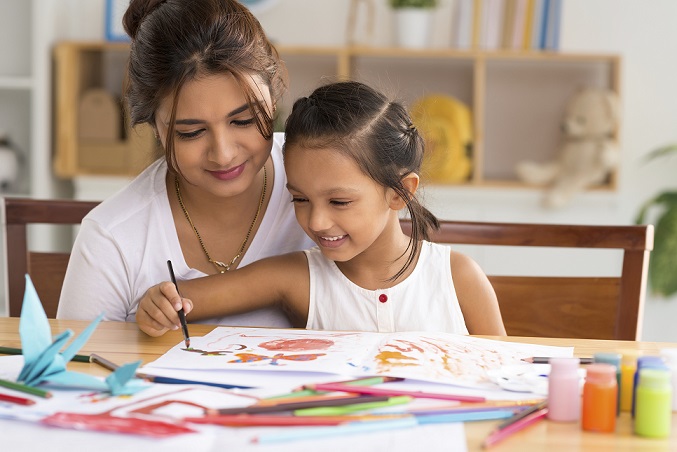 None of these programs, however, measure up to the one that Senate Bill 302 would bring into being. Introduced by Sen. Scott Hammond, SB302 would — at one stroke — launch the most promising K-12 educational program in the nation.

The legislation would allow all students currently enrolled in public schools to use Education Savings Accounts (ESAs) to attend whichever schools they and their parents select.

Currently, SB302 sits in legislative limbo in the Senate Finance Committee, chaired by Sen. Ben Kieckhefer. Although the bill is exempt from deadlines, it has no hearing date.

First introduced by the Goldwater Institute, ESAs improve on vouchers in multiple ways. Most importantly, ESAs, like vouchers, allow parents to select the school that’s best for their child. Unlike vouchers, however, ESAs put a portion of the money that would have been spent on a child’s K-12 public-school education into a personal account for each participating student. Parents would receive 90 percent of the normal per-pupil state and local funding. Access to the money would most likely be by use-restricted debit card.

Vouchers, however, can only be used at one school. Parents either use the funds or lose them. This isn’t the case with ESAs. Parents can use funds from their ESAs for a variety of purposes including online courses, tutoring, textbooks and even transportation for their child.

For the first time, participating parents would be able to customize their child’s education, based on what’s best for each child. Any money not spent can be saved and even used for future college expenses.

ESAs also avoid the Constitutional problems faced by vouchers in some states, given “Blaine” amendments adopted in many states in the late 1800s, including Nevada, to keep government funds from supporting Catholic schools.

While the Institute for Justice has noted that vouchers are constitutional under Nevada’s Blaine Amendment, ESAs provide government funds directly to parents, rather than to schools. Then parents — rather than the government — decide how to spend the money funding their child’s education.

When a government employee donates a portion of his or her paycheck to a religious organization, it is not considered government “support” of religion. Similarly, ESAs allow parents to decide how their child’s education funds will be spent, including whether they will be spent at a religiously affiliated school.

Dr. Matthew Ladner, senior policy and research advisor for the Foundation for Excellence in Education — which was founded by former Florida gov. Jeb Bush — has called ESAs the way of the future, and he’s right. Lawmakers in Florida, Mississippi and Tennessee have all passed ESA bills in recent years, while Arizona has expanded its ESA program.

None of those states, however, offer an ESA program with universal eligibility. While current private school students are not eligible — necessary for the program to be a money saver — SB302 would create the best school choice program in the country and solve Nevada’s decades-long educational achievement problem.

Assemblyman Pat Hickey, one of the first legislative champions of charter schools in the 1990s, recently noted the need for and benefits of SB302:

As I listen to parents from depressed socio-economic neighborhoods testify before the Education Committee about the power “school choice” would give them over the schooling of their own children, I am convinced that it is a good thing and that it will inspire those parents to be more involved in the success of their students.

If SB302 gets to the Assembly, it would receive an enthusiastic reception and pass easily. Currently, however, it remains in Senate Finance — and the clock is ticking.

Gov. Brian Sandoval, with a single word, could move SB302 back out into the light of day — giving Nevada the single best school choice program in the entire country.

The original version of this column was published at NPRI’s website.