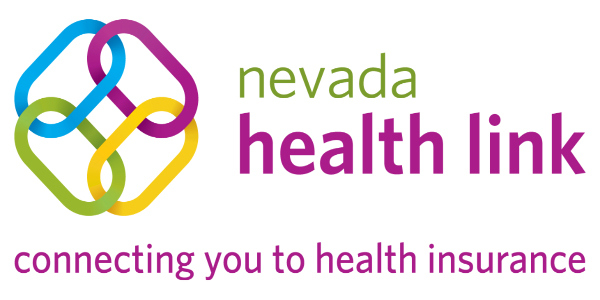 (Thomas Mitchell) – Louisiana Health Cooperative, one of 23 co-ops set up under ObamaCare, has announced it will close by the end of the year, the second to do. Earlier, the co-op covering Iowa and Nebraska closed.

The nonprofit co-ops were established with $3 billion in federal loan guarantees. The Louisiana co-0p got $66.5 billion of that but lost $5.7 million in2014.

Nevada Health Co-op also got a $66-million loan, but, according to The American Spectator, it lost $20 million this past year.

The June article pointed out some of the problems with the Nevada co-op:

Nevada health co-op has another problem in addition to sky-high salaries, nepotism. Nevada Health CO-OP is top-heavy with members of the long-troubled UNITE HERE union, which represents casino workers in the state and has been accused of corruption by other union officials.

Tom Zumtobell, the co-op’s CEO, received $414,000 in 2013. He is a former UNITE Here vice president and lives in Reno, 450 miles from the co-op’s Las Vegas headquarters. Kathy Silver received $377,000 as the co-op’s treasurer. Silver is the former board president of the local UNITE HERE chapter.

Bobbette Bond, the co-op’s secretary, hauled in $222,000. She was UNITE HERE’s chief lobbyist. Her husband is Donald “D” Taylor, UNITE HERE’s national president and a director of the co-op.

Currently, Nevada Health Co-op is seeking double-digit increases in premiums in 2016, according to HealthCare.gov. Most policies list 14 or 15 percent hikes but one seeks 27 percent.

Earlier this year Standard & Poor’s identified the co-ops suffering the worst capital ratios are those in Illinois, Arizona, Colorado, Nevada and Maryland.

As for the much-hyped claim about ObamaCare cutting costs, Investor’s Business Daily reports national health spending jumped 5.5 percent in 2014 — spending by the federal government jumped 10.1 percent and 3.5 percent in the private sector.

“The finding runs counter to repeated boasts by President Obama that ObamaCare had ushered in the lowest rate of health spending growth in decades,” IBD noted.