Another session coming to an end without real collective bargaining reform 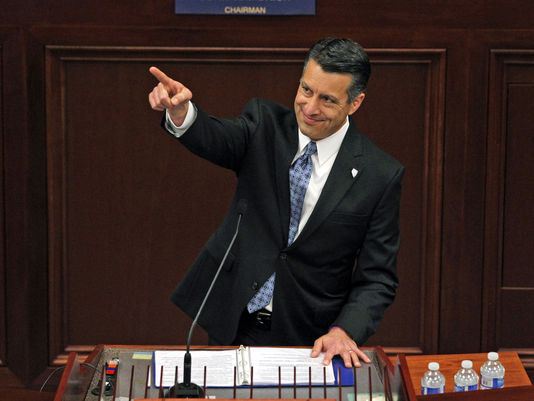 (Thomas Mitchell) – Tell me again why we elected all those Republicans. You know, the ones who promised collective bargaining reform and public employee pension changes that would save taxpayers millions of dollars.

So far the changes have been cosmetic at best.

Assembly Bill 280, which would have allowed local government to opt out of collective bargaining, hasn’t been heard from since April.

In his State of the State speech Gov. Brian Sandoval mentioned collective bargaining several times, but he has been AWOL ever since.

He also said, “We must also consider Sensible reform to the Public Employee Retirement System and the way we pay state employees.” Since then, crickets.

Victor Joecks of NPRI notes that only minor changes have advanced on collective bargaining, such as Senate Bill 241. “When you first read look at SB241, it sounds like it’s a substantive reform, but when you examine the details, you’ll find it makes only cosmetic changes,” he writes.

Conservative activist Chuck Muth compares it to Lucy pulling the football away from Charlie Brown year, after year, after year. It is apt. After all, he used the same comparison in 2011.