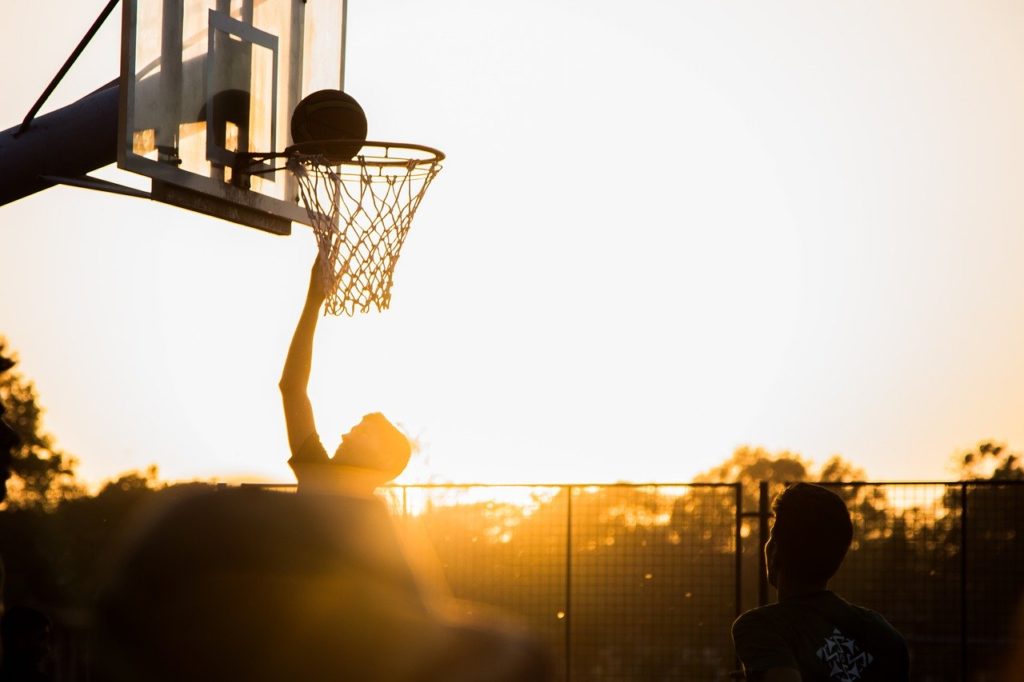 Image by Varun Kulkarni from Pixabay

Three-quarters of National Basketball Association players are black.  Ditto, 65 percent of National Football League players.  For Major League Baseball, it’s only 8.5 percent, and for the National Hockey League it’s five percent.
In men’s college basketball, it’s 64 percent and for college football, 57 percent.  Other college sports have white majorities.
None of those figures bother me, even though roughly 13 percent of America’s people are black.
Figures that do cause concern are 78 percent high school graduation rates for blacks, versus 91 percent for Asians, 89 percent for whites, 80 percent for Hispanics and 72 percent for American Indians and Alaska Natives.  And only 2.8 percent of full-time college undergraduates are black men.
There’s much to say about high school graduation rates and college attendance by racial and ethnic groups: issues and explanations of all kinds I can’t address in 700 words.  But these figures matter a lot because they determine the overall wellbeing and opportunities facing many people.  And they reflect many racial, ethnic and other social problems.
But sports successes are more objectively explained by skill levels and generally fair competition.  Hence, the preponderance of blacks in basketball and football and other races in other sports is not a big deal.
But Associated Press (AP), like the rest of the mainstream media, has for some time been on a “virtue signaling” tear – that is, cheap, dishonest and self-serving posturing about phony “social justice” and similar faddish causes or advocacy on matters they revere that are often predatory on the broad public interest.
The essence of virtue signaling is to misrepresent essential facts about a situation and trumpet symbolically one’s concern, compassion or sensitivity to demonstrate such virtue at no real cost to the signaler.  Also, to promote statist liberal or progressive solutions that usually involve much government intervention purporting usually falsely to fix the problem.
An essential element of the signaling game is to implicitly or explicitly guilt trip anyone who raises questions about the factual claims or appropriate levels of concern.  Obviously, folks who don’t join the chorus are racist, ignorant, bigoted, unfeeling, uncaring, etc.
AP’s latest salvo in this holy war is a piece by Paul Newberry the Reno paper ran last weekend under the headline “Shame on college football for lack of black coaches.”  Why merely imply someone’s guilt when you can just scream it up front?
Newberry signals his virtue near the start with, “Segregation still rules the coaching ranks.  A review of all 130 Football Bowl Subdivision schools found shockingly low numbers, with blacks still largely shut out of head coaching positions … There’s little reason to believe the sport will ever become more inclusive beyond the field, even though roughly half the players are African-Americans.”
Nice understatement: segregation still rules; shockingly low numbers; blacks still largely shut out; and little reason to believe the sport will ever become more inclusive.  My high school journalism teacher, quite the liberal, would have flunked this guy.  He would have driven insane Dragnet’s Sgt. Joe Friday (“Just the facts, Sir …”).
His no progress claim is clearly falsified by much great progress over the years.  Mischaracterizing a snapshot that’s contradicted by the trends is a typical virtue signaling lie.
Amid all this self-serving rhetoric (“Aren’t I noble to raise this point and advocate for more rules to fix it?”), he finally gets to some real numbers.  Ten percent of college head football coaches are black.  That’s modestly short of the 13 percent of the population figure, but within normal statistical variance, not shockingly low.  This essential 13 percent he never even mentions.
He also forgets to mention that over 16 percent of head coaches in the five major conferences are black, including 42 percent in the Pac-12 and 21 percent in the Big Ten.  Instead, he resorts to further hyperbole and anecdotes while acknowledging no problem in the huge over-representation of blacks playing football and basketball.
Modern liberals and progressives often claim statistical disparities necessarily demonstrate bias, because they don’t understand there’s no validity to such claims, on which they often base their arguments.  If there were, football and basketball player disparities would be major problems warranting huge interventions and draconian solutions.
Prev postNext post
Related ItemsBasketballRon Knecht
Opinion
Ron Knecht