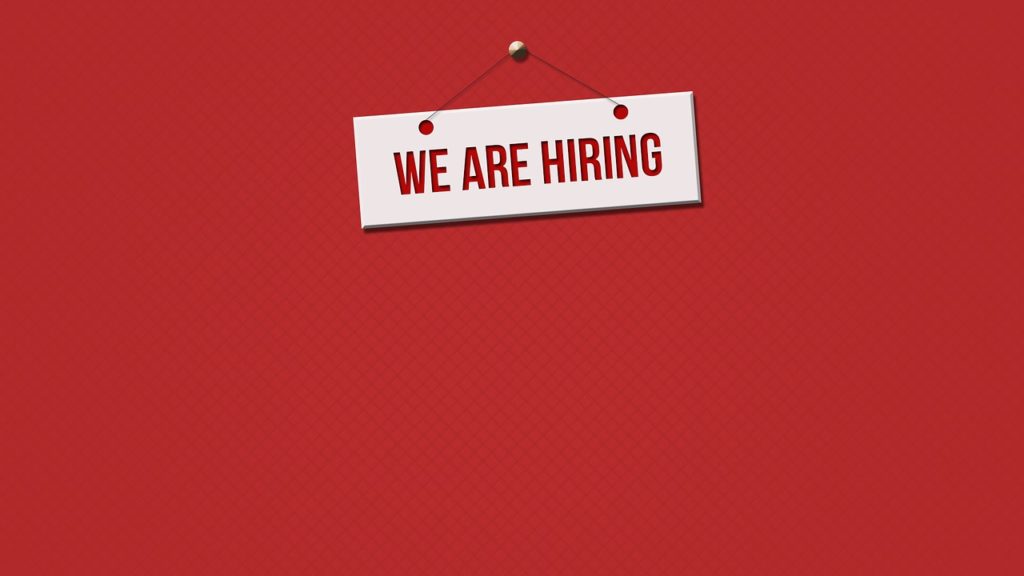 (Sarah Downey) – State officials are optimistic about Nevada’s unemployment rate, which hit at a 20-year low in December.

“I am excited to see that Nevada’s unemployment rate has matched its all-time low … lower than it has been in the last twenty years and to see this month’s numbers reinforce Nevada’s 9 full years of unbroken year-over-year job growth,” Gov. Steve Sisolak said in a news release.

“As Nevada continues to grow, we must look to the future and continue working to provide every Nevadan with access to high quality jobs and help all families capitalize on the benefits of this economy,” Sisolak added.

The DETR’s report also shows that Nevada’s December Unemployment Insurance (UI) claims went up 1,529 compared to the month before, and by 58 claims over the year.

“Despite the increase, UI claim levels remain low, historically speaking,” the release said. “The 12-month average level of initial claims continues to trend below 10,000, only the second time since March 1999.”

The release also included a statement from DETR Chief Economist David Schmidt: “Despite a slower job growth, a weaker holiday season in the wholesale trade and transportation and warehousing industries and a seasonal slowdown in construction, we continue to see employment growth above the national average.,” Schmidt said.

N&V StaffOctober 7, 2022
Read More
Scroll for more
Tap
“Housing (or Whatever) Is A Human Right”
AP, “Virtue Signaling” and Essential Facts and Issues