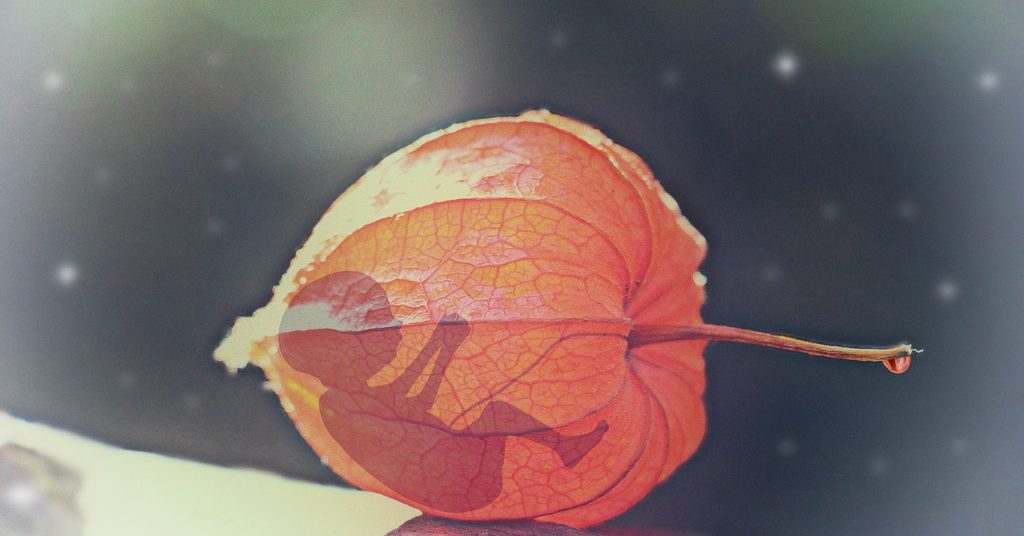 Image by Nikos Apelaths from Pixabay

The following statement can be attributed to Nevada Right to Life Executive Director Melissa Clement.

In Tuesday night’s state of the Union, president Trump called for a ban on the “late term abortion of babies.”  The president called for this to the cheers of Robin Schneider who was in the gallery with her two year old daughter Ellie.  Ellie was born at 21 weeks and 6 days and weighed less than a pound, just after 20 weeks, the time when science shows that the unborn can feel pain, if not much earlier.  Would any pediatric surgeon operate on Ellie when she was born without anesthesia and without expecting her to feel pain?

It is shocking that except for Nevada Republican Congressman Mark Amodei, the entire Nevada Congressional delegation supports barbaric late term abortions when the unborn can feel pain.  Except for Amodei, the entire delegation would support abortions for baby boys and girls at less than 22 weeks when Ellie Schneider was born.  They likewise oppose the Pain Capable Unborn Child Protection Act which would ban abortions after 20 weeks, the time at which substantial evidence shows that the unborn feel pain, if not earlier.

By 20 weeks, all physical structures necessary to experience pain have developed. The unborn react to painful stimuli; their hormonal reactions consistent with pain can be measured. Fetal anesthesia is routinely administered and associated with a decrease in stress hormones compared to their level when painful stimuli are applied without anesthesia.

Northwestern University neonatologist Dr. Colleen Malloy says, “We resuscitate patients at this age and are able to witness their ex-utero growth and development … There is no reason to believe that a born infant would feel pain any differently than that same infant were he or she still in utero.” Doctors on Fetal Pain have accumulated a large online collection of evidence for fetal pain.

When this and other evidence shows the capability of the unborn to feel pain at 20 weeks, abortion advocates respond that abortions after 20 weeks are rare, and “only” a small percentage of all abortions.  Not only is that a barbaric and inhumane argument to support the unimaginable pain that the unborn would feel, the abortion supporting Alan Guttmacher Institute says that abortions after this time “constitutes a substantial number of abortions… 15,000 likely take place after 20 weeks” every year.  Those abortions are largely for the same reason as early abortions, not for extreme circumstances.

Abortion is barbaric and inhumane.  We thank President Trump for conveying the truth that abortion is the killing of an innocent human by highlighting Ellie Schneider and her mother Robin.  Ellie is living proof of the president’s comment that “every human life is a sacred gift from God.”  As the president said, “Whether we are Republican, Democrat, or independent, surely we must all agree…”

Congress must answer the president’s call to pass a ban on the “late term abortion of babies.”  Congress can do this by finally passing the Pain Capable Unborn Child Protection Act.  A clear majority of Americans, including women and many who are pro-choice on abortion, support the Pain Capable bill.  Nevadans must ask their legislators to do the same and prevent inhumane and barbaric late abortions.