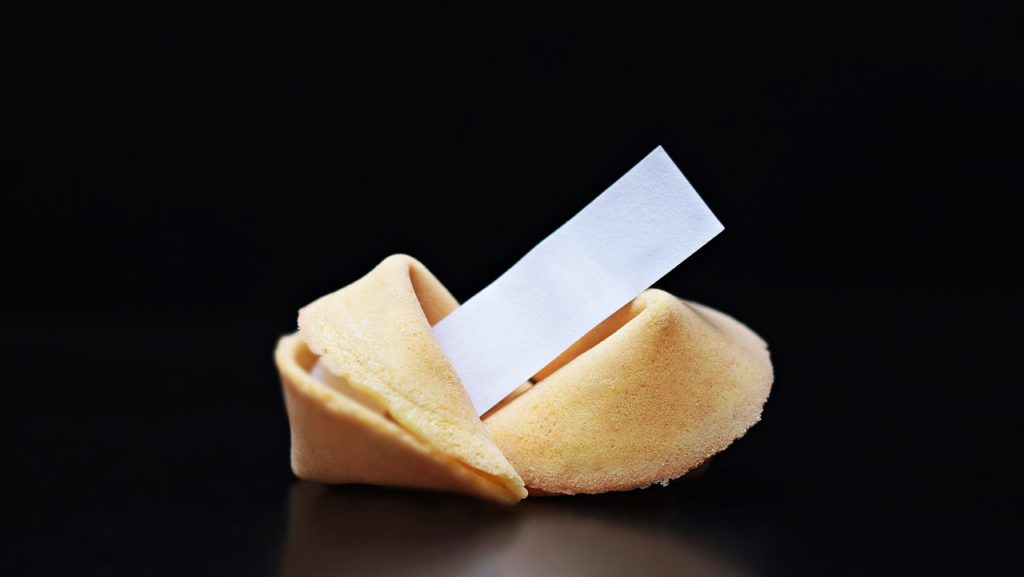 In 2002, I won election to the Nevada Assembly.  At our first caucus meeting, Lynn Hettrick, the caucus leader, told our large group of freshmen to each find a mentor among returning members.
I’d had one mentor in a 32-year career and doubted the value of acquiring one then.  But I took his advice and decided on Lynn himself.  That was odd because he’d been skeptical of my candidacy as a California carpet-bagger who’d been here little more than a year.  Almost reluctantly, he agreed.
It was one of the best decisions I ever made.  And I think his reservations have been assuaged because for 18 years I’ve been a reliable, active limited-government conservative in various public service stints.
At 19, Lynn had lost almost all his right arm in an agricultural accident.  His hand got caught in a machine, which progressively pulled him in and chewed the limb off to within six inches of his shoulder.  Then someone came to his aid and pulled him out of it.
It’s horrifying just to recount the event, and people usually paused when they first saw the one-armed guy.  They were appropriately sympathetic when, upon asking what happened, he’d tell them.
But there was no self-pity with Lynn.  He always cheerfully explained that what he took away from that day was not that he’d lost his right arm, but someone had saved his life.  He really lived that lesson.
Occasionally, when things dragged or got tense, Lynn would puckishly resolve a matter by having everyone in favor of his side “raise their right hand.”  And he’d hoist his stump.
I’ve always tried to take his lesson to heart, if not as successfully as he has.
As my readers know, I have great concerns about the state of our world, especially the legacy we’re leaving my daughter Karyn and all our children and grandchildren.  The waxing of progressivism, liberal fascism and statism threaten to deprive them of the freedom, prosperity and human flourishing previous generations bequeathed us.
That’s the only reason now I stay involved in politics and advocacy when there are so many wonderful things to explore and enjoy in this world.
But Lynn’s perspective applies to our individual lives and to society in general.  We truly are blessed.
A century ago, a substantial majority of people in the world lived in dire poverty – that is, with diets that didn’t keep them healthy and afford them long lives.  Today, with a much larger world population, but great economic growth and technological progress, fewer people live in dire poverty.  In perhaps 15 years, almost no one will.
Fifty years ago, Malthusian intellectuals predicted the battle to save humanity was lost, billions would starve, and so people should be prevented from having children.  In this and their other prophesies of doom, they were – thankfully – spectacularly wrong, albeit absolutely certain.  Think about that when you hear their next assertion everything will go to smash in ten years unless we all start living like cave people right now.
At a more personal level, Lynn’s right.  For example, if Mickey Mantle had the benefit in 1951 of the minimally invasive knee surgeries I got in the 1980s and 1990s, he would not have played in pain his entire career, and it would have lasted five years longer.
Other things?  I don’t have to merely wax nostalgic when I tell Karyn about Jimmie Rodgers, Hank Williams and Patsy Cline.  I merely play Ken Burns’s new documentary history of country music.  And since I can’t carry a tune in an old oaken bucket, I just dial up on line the Brothers Righteous singing Unchained Melody or Elvis with Can’t Help Falling In Love, and she learns about the greatest slow-dance music ever.
You may think some of this is trivial, but it really isn’t.  These and many other daily blessings truly enrich our lives, as anyone who grew up without them can attest.  That’s what technological progress and economic growth provide: improved human wellbeing and happiness.
Things would be even better if we adopted better policies and practices, but we’re very fortunate that human creativity and spirit lift us up even when our governmental and political mistakes don’t.
Prev postNext post
Related ItemsAssemblyElectionNevada
Government
Ron Knecht