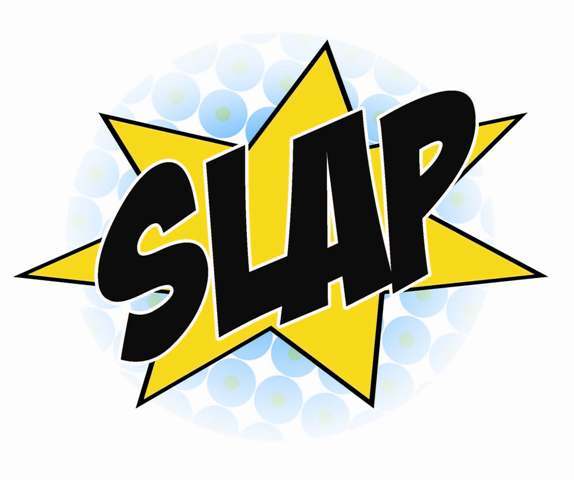 (Chuck Muth) – James Bovard is a well-known and highly regarded free-marketer, so it’s highly disappointing to see him attack the U.S. sugar program using arguments that could easily be described in the vernacular of the day as “fake news.”

1.)  Global sugar prices are anything but stable.  Lower prices today could well be higher prices tomorrow.  On the other hand, domestic sugar prices in the United States have been VERY stable.

2.)  Unlike domestic sugar, the global sugar prices often quoted by critics don’t include transportation costs.  When apples are actually compared to apples – with shipping – any price advantage for foreign competitors becomes negligible at best.

Mr. Bovard then goes on to gratuitously make the incendiary claim that “American farmers cannot compete with foreign sugar growers,” and refers to the U.S. sugar program as “America’s least efficient welfare program.”

Wrong on both counts.

American sugar farmers can compete with – and beat! – the best in the world…providing everyone is playing by the same rules.  But the global sugar market is anything but a level playing field.

Indeed, it is perhaps the most distorted commodity market on the planet.

In addition, U.S. sugar policy is about as far from a “welfare program” as you can get.  American farmers get ZERO dollars in government subsidies.  At best some receive loans which are repaid – with interest.

Mr. Bovard did get one thing right in his commentary though: “The only way to fix the sugar program is to abolish it.”  On that overall objective, we agree.  Where we disagree is the means to the end.

Mr. Bovard believes the U.S. should unilaterally end the U.S. sugar program without requiring foreign competitors to cease their subsidy programs.  We believe the best strategy is to zero out our program in exchange for them zeroing out theirs simultaneously.

N&V StaffFebruary 21, 2022
Read More
Scroll for more
Tap
Minimum Wage: WWTJD (What Would Thomas Jefferson Do?)
What the Las Vegas Garbage Contract Has in Common with King Tut’s Tomb