Breaking and Entering at the Border has Consequences

Breaking and Entering at the Border has Consequences
N&V Staff 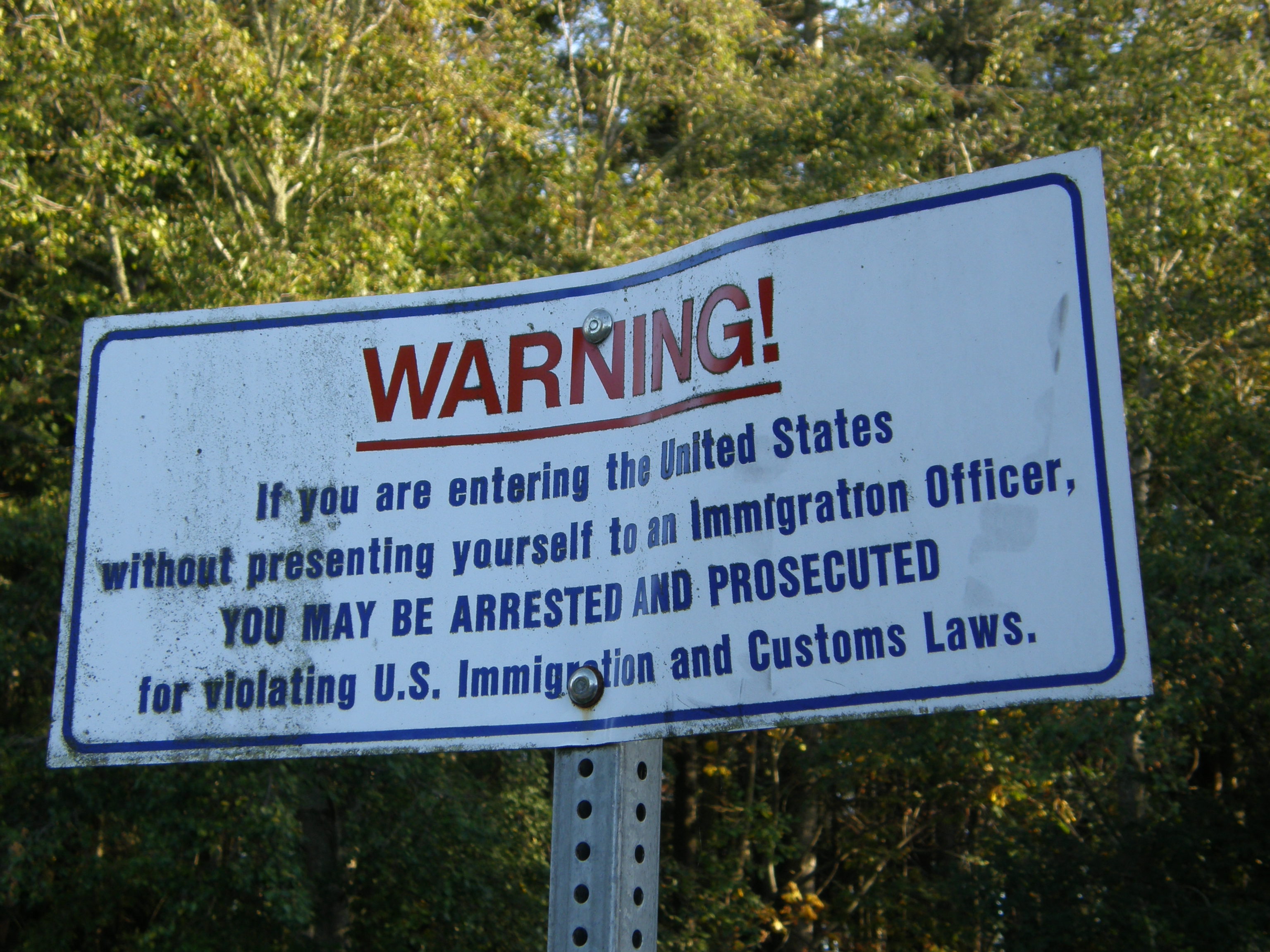 One group wants to let all those who have broken into this country illegally stay in the country, become citizens, and vote Democrat.

A second group would round up and deport every last one of them.

And a third group, the largest, would shut the border and legalize the vast majority who have kept their noses clean since getting here, but withhold the ability to vote for Bernie Sanders for president in November.

I’m in camp #3.  Which brings us to the Unitarian Universalist Fellowship church in Reno.

According to recent press reports the church provided sanctuary to an illegal immigrant named Jose Gastelum who was facing deportation by the Immigration and Customs Enforcement agency, better known by the really cool, literally, name “ICE.”

Jose has lived in Reno illegally for the last 10 years with his American wife and two American children.  But unlike the vast majority of those living in the U.S. illegally, Jose didn’t keep his nose clean.

Jose was busted for DUI.  And there was concern that if he showed up for a meeting with the ICE guys in January he would be deported.  And that “would have split apart his family.”

This so-called ripping apart of families is the bleeding heart argument by supporters of illegal immigration to stop the enforcement of our immigration laws.  But one of the first things Americans learn growing up is that actions have consequences.

Breaking into the U.S. and driving drunk are against the law.  Jose broke the law.  Twice.  So now he and his family are facing the consequences of his own actions.  No one is to blame here other than Jose.

And it simply is not true that enforcing the law would rip Jose’s family apart.  Because to the best of my knowledge there is absolutely no reason whatsoever that his wife and children can’t return to his home country with him when he goes.

That said, there’s an argument to be made as to whether or not driving drunk should be a deportable crime up there with murder, rape and armed robbery.  But you’ll have to take that up with the MADD gals.

If they would simply let us fix our broken immigration system without insisting on making every illegal alien a citizen, legalizing, not naturalizing, folks like Jose could have been done YEARS ago.

In conclusion, if Jose’s family doesn’t want to go with him back to his home country, that’s on Jose.  As Americans are taught growing up, if you can’t do the time, don’t do the crime.

Troy La ManaAugust 13, 2022
Read More
Scroll for more
Tap
Cruz’s victory in Iowa was a win, even if it was an ugly win
Obama’s Gas Tax Will Nail You in the Gas Tank