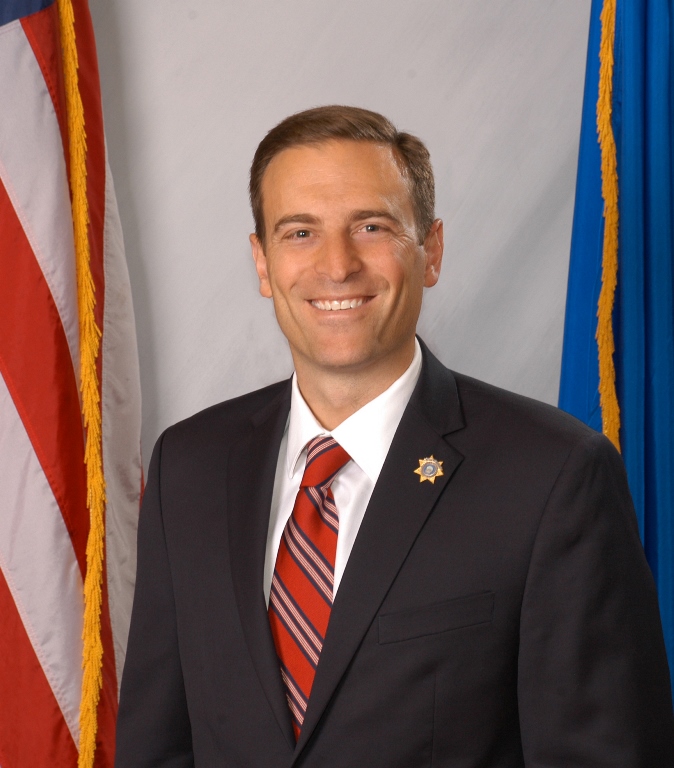 Carson City, NV – Nevada Attorney General Adam Paul Laxalt announced that his office closed its budgets for the fiscal year ending on June 30th. This year, the budgets were closed with a significant surplus, reverting nearly $3 million in settlements and appropriations to the general fund.

“As a fiscal conservative, saving taxpayer dollars is a priority of mine,” said Laxalt. “We are proud to return such a tremendous amount of money to taxpayers—while simultaneously increasing services to Nevadans. We did more with less through careful stewardship of the funds allocated to my nearly 400-person office. Nevada taxpayers can continue to rely on the discipline, responsibility and effectiveness of our team.”

Since January 2015, AG Laxalt has returned approximately $30 million to the general fund, an amount equal to 87% of two full years of general fund salaries and operating expenses that are appropriated to the Office of the Nevada Attorney General by the Legislature. The $30 million dollar reversion is based on a return of $24.8 million settlements and $4.8 million in salary and operating efficiencies.

Each legislative session, AG Laxalt has proposed efficiency reductions to his budget. Last session, he proposed a 7% reduction to the overall general fund budget. In addition to proposing reductions and successfully reducing his budget each year, AG Laxalt ended each fiscal year with a surplus, saving 15.7% and 17% in fiscal years 2016 and 2017, respectively.

AG Laxalt accomplished these budgetary efficiencies after a 2015 legislatively approved office reorganization. By this internal reform, the Office of Attorney General saved taxpayer dollars while making the office faster and more responsive. Among other new or expanded services, the office created the first-of-its-kind Office of Military Legal Assistance that has served more than 2,000 Nevada service members; the office initiated a working group to reduce Nevada’s decades-in-the-making sexual assault kit backlog; the office used non-taxpayer dollars to start a financial fraud and guardianship abuse unit; and the office continues to fight against our State’s opioid epidemic.