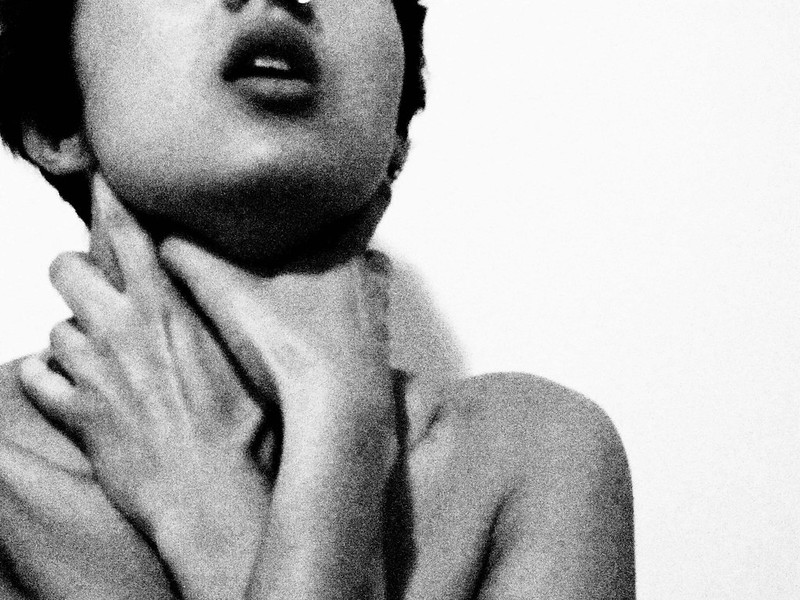 Why are major companies, including Amazon, and Netflix doubling down on their campaign to promote the far-left agenda of politicians such as Alexandria Ocasio-Cortez and Rashida Tlaib?

Jeffrey Sonnenfeld, a professor and dean at the Yale School of Management had a recent guest column in the Wall Street Journal in which he proposed that these woke companies are “sparking a fifth spiritual awakening.”  Sonnenfeld organized the now infamous weekend zoom call with nearly one-hundred corporate leaders and urged them to denounce Republican election integrity measures. He wrote, “This business awakening shouldn’t be ridiculed but celebrated as the rediscovery of a misunderstood pillar of America’s industrial greatness.”

Pardon me, while I choke on his sanctimonious boloney. The more likely reason these corporate heads are spouting the woke agenda is to boost their bottom line. They are, after all capitalists. They think they will gain market share by adopting the views of the “in” political crowd.

Glen Caroline has been a grassroots political organizer in the conservative world for more than thirty years. He’s not buying Sonnenfeld’s line, either.

“We should really refer to it is as Marketing 101,” Caroline said. “These corporations are banking that appealing to their woke customers is going to somehow positively impact their bottom line.

“Sure, there are a lot of executives of corporations that have the same liberal beliefs,” Caroline explained. “But I don’t believe for a second, that these corporations are doing it out of social conscience. I think they’re doing it because they see which way the winds are blowing and they think that they can monetize it by appealing to consumers who will think they are great because they’re supporting the liberal agenda.”

Caroline said it is too soon to tell if the woke gambit will pay off, but he encourages consumers to be informed and spend their money accordingly. “Spend your money with your eyes wide open, and if a company is taking a stand that is antithetical to what you believe, consider spending your money elsewhere.”

In addition, Caroline encourages conservatives to engage with these companies through tried-and-true grassroots activism. “Take the time to write a letter, send an email or pick up the phone and tell Coca-Cola or Major League Baseball that you are no longer going to patronize them. I can guarantee you these companies are hearing from people who think what they’re doing is great, and if that’s the only narrative they’re getting, there’s no incentive for them to change.”

Millions of Americans want these companies to stay in their lane and focus on making good products, services or entertainment. Politics is not their role.

Caroline believes political activism has changed and so must we. “It used to be that a company had a government affairs division would lobby for or against legislation that would impact their business,” Caroline explained. He said their interests were typically narrow in scope, relating only to their business.

“Now they feel they have an obligation to enhance their bottom line by getting into issues that have nothing to do with their business,” Caroline added.

Caroline doesn’t think a formal boycott campaign is the best way to fight back. “We need to realize that a lot of these corporations employ people who share our values,” Caroline said. “If you boycott a company you may end up hurting, good people who probably have no say whatsoever in these corporate decisions.”

So, is it really fair to attack the entire company because of the fringe political views of their leaders? Perhaps the problem isn’t the American corporation but the small, but influential and unbearably sanctimonious group of leaders who have adopted the woke agenda.

Catherine Mortensen is vice president of communications at Americans for Limited Government.

Saving The GOP From Trump? What A Steaming Load of Crap