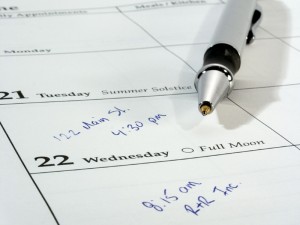 (Citizen Outreach) – When it comes to conservative pow-wows mixing politics, networking, drinks, food and fun (not necessarily in that order!) – nobody does it quite like Citizen Outreach.

Now you have the chance to join us for the grand-daddy of them all – the 2011 Conservative Leadership Conference!

This is your once-a-year opportunity to hear blockbuster speeches, participate in public policy discussions, and meet other like-minded Nevadans who share the philosophy of limited, constitutional government, low taxation, free markets and a strong national defense.

And we’re extremely excited to announce our lineup of superstar conservative speakers, authors and leaders for the 4th annual CLC at the M Resort this Saturday, July 9, in Las Vegas:

The Awards Luncheon is a separate, ticketed event. Tickets are $49 per person and must be purchased online by close-of-business on Wednesday, July 6.  No tickets will be sold at the door.

In addition, the Washington Times is sponsoring a straw poll of attendees on the GOP presidential primary race and other questions.  The poll will be conducted during the conference and the results will be announced during the evening cocktail reception.

N&V StaffSeptember 8, 2022
Read More
Scroll for more
Tap
Has Huntsman Been Tainted By Obama?
Why Is Nevada Stagnant?