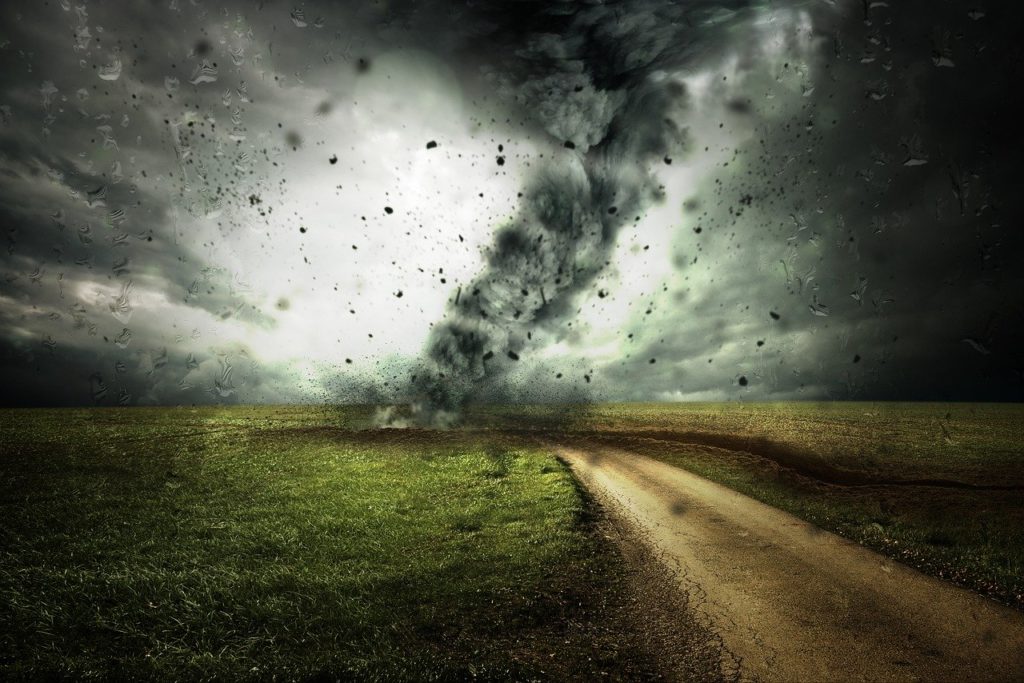 (Ron Knecht) – In my last column, I said there have been mild global temperature increases for some time, much apparently from increasing carbon-dioxide (CO2) levels in the atmosphere, and much of that human-caused.  However, earth has had much higher CO2 levels in the past.  And in recorded history, we’ve seen significant warming and cooling cycles.
Also, projecting temperatures into the future is based on complex computer models involving feedback loops, guesstimates of key parameter values, major temperature measurement problems, and large doses of judgment.  These exercises don’t have a good track record in forecasting or back-casting.  Beyond mild global warming, some of it human-caused from fossil fuels (oil, gas and coal), much else is speculation.
Subsequently, I found a treasure trove of climate-change facts at the web site of the Heartland Institute, think@heartland.org.  Here are some key points.
“A majority of scientists (including skeptics) believe the Earth is warming and humans are playing a role, but a strong majority of scientists are not very worried about it.” [All emphases theirs.]  “The key debate between alarmists and skeptics is the issue of impacts, not whether we are causing some warming.”
They explain that all members of only one science organization, the American Meteorological Society, have been polled on climate-change issues.  Only 30 percent were very worried, 28 percent were not at all worried or not very worried, and 42 percent were merely somewhat worried.  No consensus.
Further, 40 percent believed climate change impacts have been primarily beneficial or equally mixed between beneficial and harmful.  Over the next 50 years, only half expect the impacts to be entirely or primarily harmful.  No consensus.
Heartland notes: “Alarmist position statements produced by science organizations are merely the opinions of the groups’ politicized bureaucracies rather than the member scientists.”  I note: this applies especially to the Intergovernmental Panel on Climate Change (IPCC).
A major issue is: “Climate alarmists (and the IPCC) say we need to limit global warming to 1.5°C above pre-industrial times to avoid disastrous consequences, but data show we have already reached such temperatures.”
European temperature data, which include some of the longest continuous records, show temperatures began rising about 1890, well before the large 20th Century rise in CO2 emissions.  Even the IPCC recognizes that catastrophic predictions have not come true.  I note further the large increase during 1900-1945 causes a serious problem in estimating key parameters in computer models.
Also, “There has been no significant warming in the United States since at least 2005.  Any claimed recent warming and impacts at specific places in the United States are isolated and indicative of random variation rather than long-term warming.”  Over the last 30 years, warming has occurred in the western third of the country and the far northeast.  Between those areas, there has been cooling.
Heartland notes longer-term warming in the U.S. has been modest, at most.  Thermometer readings on average are no higher than 80 years ago.  However, “This has been masked in large part by government gatekeepers, who have inexplicably adjusted temperatures from past decades downward, making it appear as though recent temperatures have risen more than they have.”
Extreme weather events?  The number of tornadoes has been declining for the past 45 years.  And the number of strong tornadoes, F3 or higher, has declined dramatically.  In 2017-18, the U.S. set records for the longest periods in history without a tornado death or an F3 or stronger twister.  The two record-low years for the number of tornadoes were 2014 and 2018.
Of great concern to Nevadans, America “is benefiting from fewer and less extreme drought events as the climate modestly warms.”  In 2017 and 2019, the U.S. registered its smallest ever percentage of land area experiencing “very dry” conditions.  We’re also enjoying our longest period in recorded history with less than 40 percent of the country having “very dry” conditions.
The IPCC reports with “high confidence” that precipitation has increased over mid-latitude land areas of the Northern Hemisphere, including the U.S., during the last 70 years.  At the same time, IPCC has “low confidence” about any negative trends globally.
More next time, including crop production, floods, hurricanes, snowpack, sea-level rise and water levels at the Great Lakes, Lake Mead and Lake Tahoe.
Prev postNext post
Related ItemsClimateRon Knecht
Opinion
Ron Knecht