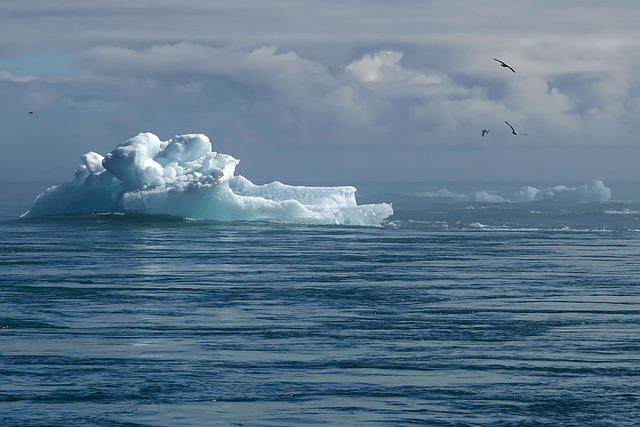 Image by Markus Kammermann from Pixabay

Climate Change is a hoax. More pollution than all of mankind is ejected by one volcanic eruption. Mt. St Helens erupted on May 18, 1980.  Five years later you could hardly tell that a disaster of such magnitude took place.  The Earth heals itself quite easily.  Climate is a solar phenomenon, or did man cause the climate to change on Mars?  But the truth is, Climate Change is not real, and it’s not man-made or even slightly affected by man. Don’t be fooled – Climate Change is a hoax, and you shouldn’t believe anything the people behind it say.  The question then is why are so many on the left pushing this agenda?  The answer is simple: follow the money. The people who stand to gain the most from creating fear around Climate Change are the same people who stand to profit from it.
The Climate Change industry is a multi-billion-dollar industry, and those who are invested in it stand to make a lot of money if they can convince the world that Climate Change is real and man-made.
Al Gore presented An Inconvenient Truth in 2006.  Since that time, the majority of his claims have been proven false such as with the Climategate emails of 2009 showing scientists at the University of East Anglia deliberately fudging data to make it look like Climate Change was real.
There is no evidence that man-made CO2 is causing any global warming. In fact, there is more CO2 now than there has been for hundreds of thousands of years, and yet the Earth is not warming.
The Sun, not mankind, is responsible for Climate Change. The star of our solar system goes through cycles of activity, and right now we are in a period of low solar activity. This is why it’s been cooling off for the past few decades.
Follow the money, and you’ll see that Climate Change is a hoax. The people who stand to gain the most from it are the ones pushing it the hardest.
Prev postNext post
Related Items
Opinion
Troy La Mana
Related Items