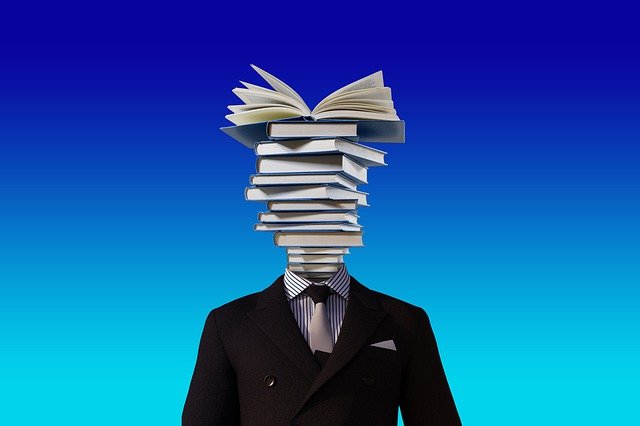 (Ron Knecht) – The terms critical (race) theory, systemic racism, social justice and equity have become so common in conversation, public policy debate and politics that readers of this column have doubtlessly heard more of them than they’d like to.  Here I argue that they are so ill-defined as to be meaningless at best and just plain lies in their common uses.

According to Wikipedia, “Critical theory is a Marxist approach to social philosophy that focuses on reflective assessment and critique of society and culture in order to reveal and challenge power structures.”  It was pioneered in the 1930s in Germany, drawing on ideas of Karl Marx and Sigmund Freud.  Instead of being a neutral attempt to describe and analyze reality, it is an agenda for political change, especially revolution.

In critical race theory, the classes are defined by racial and ethnic groups, with whites being the privileged group to be overthrown and subjugated.

The fundamental problem with critical theory is it assumes its groups or collectives are the fundamental elements of society.  And further that the members of each subjugated group, however defined (e.g., by income, ethnicity, etc.), have enough common interests to be cohesive on a sustained basis and to oppose the dominant group also on a sustained basis and for meritorious cause.

Ask yourself: Have you experienced or observed such self-destructive behavior?  Or are there other reasons for certain outcomes, such as the problems customers have with communications?  For critical theory ideologues, ethnic prejudice motivates people so much as to squeeze out other motivations.

The problem with critical theory is the ridiculous assumption that people define themselves mainly by their membership in a particular group and their animus toward other groups.  Thus, people want a common language not because it makes all interaction easier and more effective, but because they want to oppress people who don’t speak that language.

Systemic racism is the assumption that such problems have become so widely and deeply embedded in society, even without the dominant groups recognizing it or meaning to, that nearly all interactions involving members of the subjugated groups with dominant group members are inherently unfair.  The net effect of all this is to continuously and systemically oppress those groups, thus resulting in nearly all members of the dominant group being unfairly advantaged and those in the other groups unfairly disadvantaged.

The problem again is analyzing society in terms of collectives and seeking to find a collective-based approach to remedying everything.  That is, the solution is coercive collectivism, such as affirmative action.

Social justice denies that the only meaningful basis for justice is individual action, responsibility and accountability.  It misses the fundamental point that collective responsibility and reward or punishment is never fair or just, but always unfair and unjust.  Some members of any group, dominant or dominated, are completely innocent and some are guilty.  Group “justice” punishes the innocent wrongly and the culpable not enough.

Social justice, consistently applied, would conclude that blacks are not as a rule better basketball players than whites.  Instead, by some hidden means not including merit, they are capturing 80 percent of professional basketball positions.  And that must be remedied by government intervention.

Finally, “equity” is a cynical attempt to displace the inherently fair and central concept of equality of opportunity with a term that justifies group-based discrimination and denies the virtue of non-discrimination.  Playing cynical games with language like this is a perennial habit of progressives and other selfish special-interest groups.  In this case, equity is the logical consequence of the critical theory, systemic racism and social justice lies.