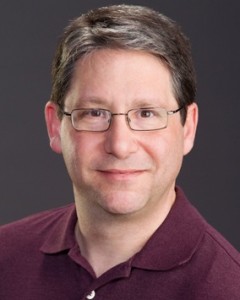 (Las Vegas, NV) – Republican Assembly District 9 candidate Kelly Hurst is calling on his opponent Andrew Martin to suspend his campaign. Information was revealed last week that strongly indicates Martin does not reside within the assembly district he is running to represent.

Hurst and his attorney Frank Cremen say that Martin never moved into the district as he claims.

“We have a very important election coming up,” said Kelly Hurst. “I’ve spent the past year going door-to-door talking with friends and neighbors in AssemblyDistrict 9. One overriding theme I hear daily is that people want their elected officials to approach the tough decisions facing our state with integrity. They want their elected officials to be honest with them; someone to tell them the facts while looking them in the eyes. It is because of these conversations I have had over and over again that I respectfully ask Mr. Martin to suspend his campaign. The evidence is clear that Mr. Martin has not been living in the district. His entire campaign is founded upon a lie,” concluded Hurst.

Nevada’s Assembly Minority Leader, Pat Hickey is also weighing in on the lawsuit. “Nothing goes to the heart of the democratic process more than the integrity of elections,” said Hickey. “ Our very system of government hinges upon the fragile foundation of public trust. It is disappointing that Mr. Martin would violate that trust,” continued Hickey.

Hurst filed documentation last week with District Court that provided evidence that Martin has been living outside of the district. Due to time sensitivity, District Court Judge Jerry Wiese moved the hearing to Monday, October 15th, 2012 at 9:00 a.m. in Department 30 of the District Court.