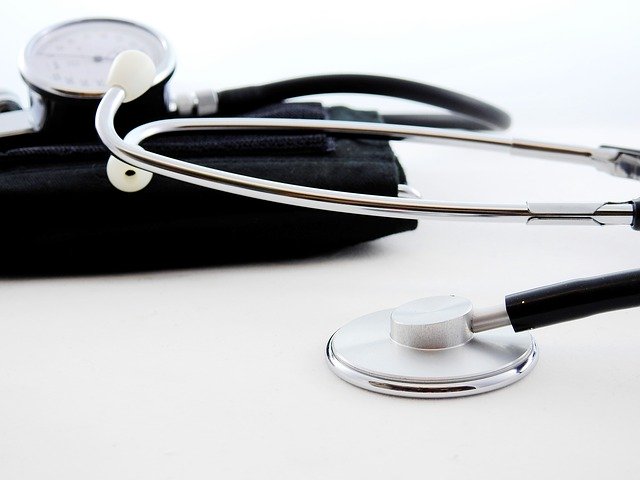 Image by Bruno /Germany from Pixabay

(Robert Moffit)Americans rank health care as one of the most important issues in the election. No surprise there as the Affordable Care Act failed to control costs or reach anticipated enrollment in. Republicans failed to enact a viable alternative, and Congress is gridlocked. Lawmakers disagree not only over solutions, but over what the problems are. Despite superficial differences, Democrats are unifying over a policy direction toward the expansion of federal government control over health care.

Joe Biden and Kamala Harris are all in, as many on the left would like to move right away. Most House Democrats, along with several top Senate Democrats like Harris and Bernie Sanders, are sponsoring legislation that would eliminate nearly all private and employer health insurance, as well as Medicare and Medicaid, and replace these traditional programs with their new single payer system of national health insurance.

Though clumsily going back on her initial support of the bill, Harris has not yet removed her name as a sponsor of the radical legislation. That is understandable because bill sponsors have the support from Democratic voters who, according to a recent survey conducted by the Kaiser Family Foundation, back a single payer program by a wide margin.

Harris has responded with the entertaining display of verbal acrobatics. First she was an original and enthusiastic sponsor of the single payer bill introduced by Sanders. During a primary debate last year, she confirmed it and raised her hand in support of abolishing private insurance. But after the backlash, Harris said she wanted private insurance to have a role. She then unveiled her own plan with a transition period of 10 years, in which people can enroll in a Medicare “buy in” and “transition plan” before the single payer plan goes into effect, with a role for private payers.

The core differences among House Democrats and Senate Democrats are tactical, but not fundamental, differences in policy direction. The national party platform endorses a public option to compete against private health plans, therefore expanding government coverage as a federal entitlement. Ignore the broad, often purple, political rhetoric of the party platform. An examination of the details of the House bills and Senate bills for a public option dispels any lingering mists obscuring the real agenda.

The recent teamwork between Biden and Sanders calls for the creation of the robust public option that would be available to all, including everyone enrolled in employer health coverage. Consider the supreme irony of this. Biden has been fervently promising to preserve the Affordable Care Act. However, the deployment of a new government plan, established to pay artificially low provider and premium rates, would directly threaten such survival of the Affordable Care Act plans in the individual markets.

In the large group health insurance market with over 150 million people in enrollment, it is unlikely that employers would continue to offer coverage for their workers and their families if taxpayers were forced to pick up the tab, unless of course the destruction of private health insurance is the real agenda. Indeed, some Democratic campaign officials have said the public option would “pave the path” forward to a single payer program.

The public option would only be the start, not the end, of the game. For the left, the end of the game is a federal government monopoly of health insurance with no alternatives, no choices, and no exits. You will get what the government gives you. If you do not like it, you have to live with it. You can always write to your representative and await that letter thanking you for your interest in health care. Count on it if Democrats succeed.

Robert Moffit is a senior fellow in domestic policy at Heritage Foundation.