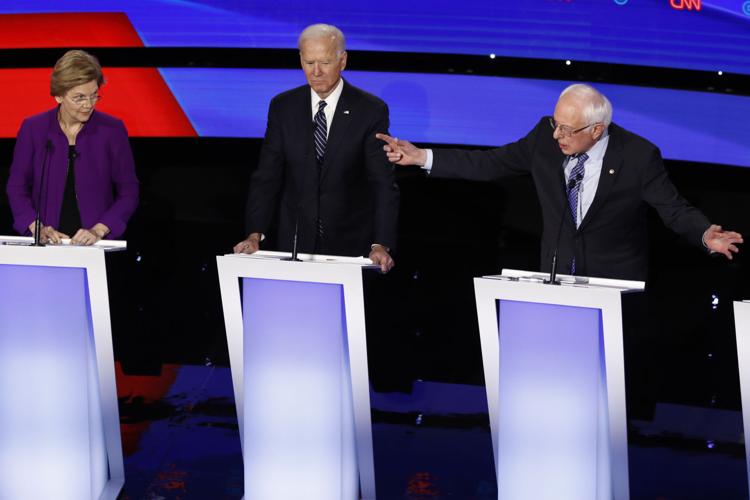 Candidates have three paths to qualify:

Each poll must be publicly released between Jan. 15 and Feb. 18.

The donor threshold used in previous debates was eliminated, creating a path to the stage for former New York City Mayor Mike Bloomberg, who has not accepted contributions to his campaign.