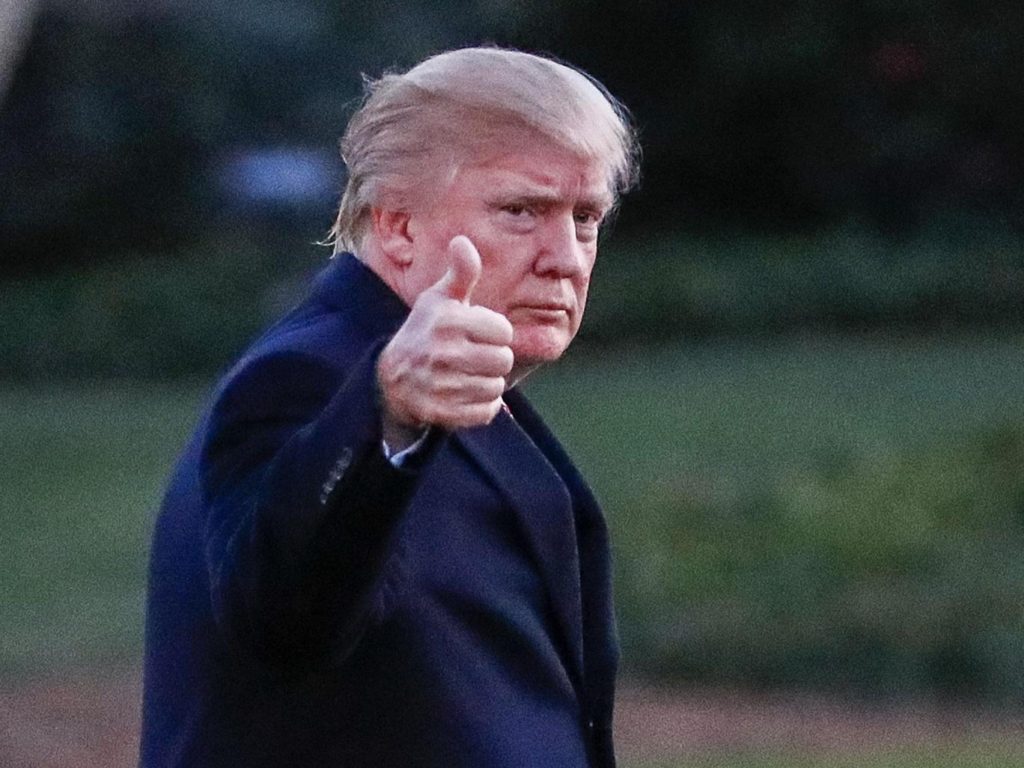 Support for the trade may be an indication the Trump administration will seek closer ties with Saudi Arabia in the Yemen war. (Courtesy: Erik S. Lesser/Getty Images)

A multi-million dollar technology for Riyadh was blocked by the former President during the final months of his administration over human rights concerns.

An annual report by UN experts who monitor the conflict in Yemen, seen by Reuters, said the Saudi-led coalition had carried out attacks that “may amount to war crimes” — accusations Riyadh rejects.

By approving the measure, Secretary of State Rex Tillerson may have given an indication the Trump administration will seek closer ties with Saudi Arabia in the Yemen war.

N&V StaffOctober 3, 2021
Read More
Scroll for more
Tap
American jailed in Iran asks for Trump’s help: ‘Do not let me be alone’
Malicious Malik: Attention-seeking half-brother of Obama posts image of ex-president’s ‘Kenyan birth certificate’ while declaring his support for Trump in series of bizarre and bitter tweets