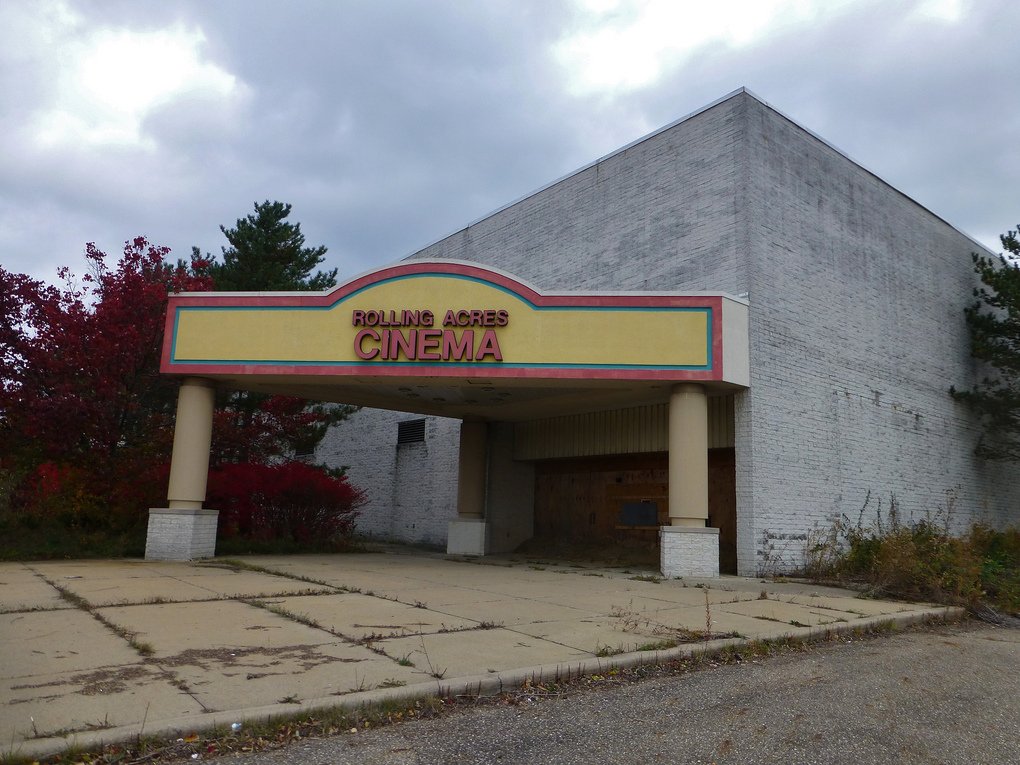 But customer traffic started to slow more than a decade ago, several department stores abandoned their leases, and the mall started failing. It lost its last store tenant in 2013.

Over that period, the mall was the scene of several crimes. A homeless man was sentenced to prison for living inside a vacant store there, another man was burned alive trying to steal copper wire from the mall, and the body of a murder victim was found behind the shopping center.

The mall was still standing vacant last year, and it remained a safety concern. The mayor of Akron instructed residents in July to “stay clear” of the area. The city finally began the process of demolishing the rotting shopping center in late October.

Like Rolling Acres, shopping malls across the country are dying, and in some cases leaving jobless communities and rotting buildings that are hotbeds for crime in their wake.