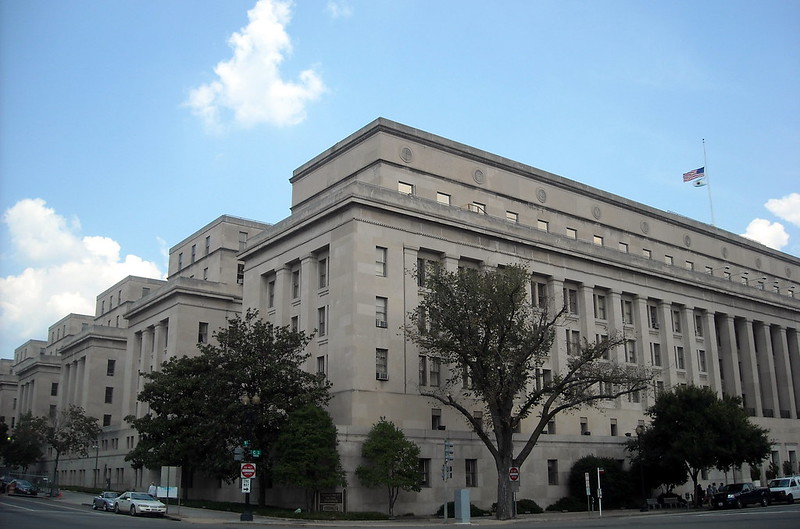 (Derek Draplin) – Energy and mineral development on lands managed by the U.S. Department of Interior (DOI) in Nevada contributed nearly $3.8 billion in added value to the state’s economy last year, according to a department report.

Energy and mineral development on DOI-manage lands accounted for $6.2 billion out of $8.1 billion in economic output in Nevada last year, the department said.

The DOI’s activities on federal lands include energy and mineral development, livestock grazing and timber harvesting, grants and payments, payroll, and recreation.

Interior Secretary David Bernhardt said the report highlights how public lands contribute to the economy under the Trump administration.

“As the stewards of our public lands and waters, we are committed to being a good neighbor and serving alongside local communities,” he said.

In Colorado, DOI activities contributed $7.9 billion in GDP to the state’s economy last year, $6.1 billion of which was from energy and mineral development.

In Arizona, recreation on DOI-managed lands contributed $1.8 billion in GDP to the state’s economy last year.