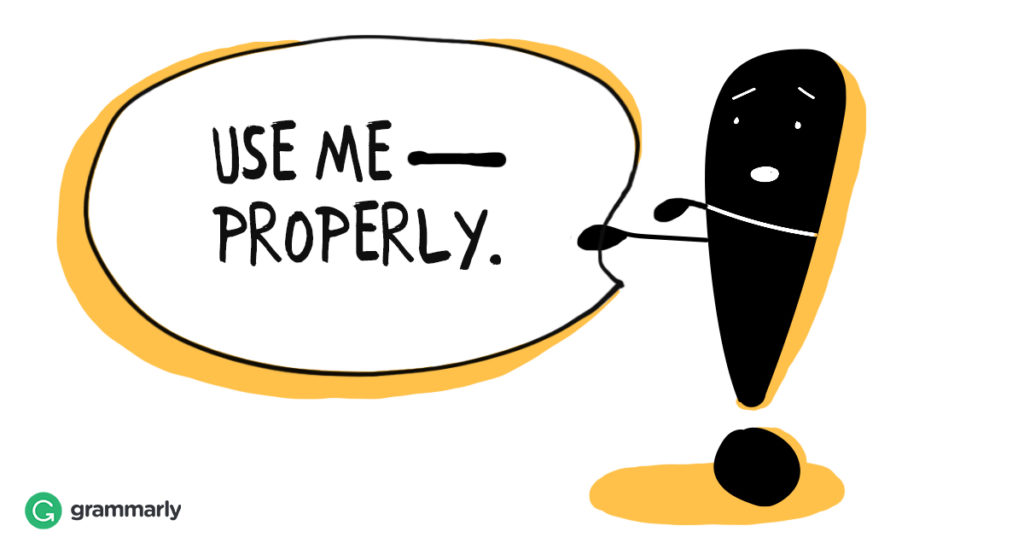 (Chuck Muth) – The efforts of Big Candy’s propaganda ministers are getting more desperate and more hysterical, as evidenced by all the exclamation points deployed in a short letter-to-the-editor rant put out recently by Nicholas Pyle of the Independent Bakers’ Lobby in response to the House killing an amendment to unilaterally gut the U.S. sugar program…

The fact is the cost to consumers of Made in America sugar is almost identical to what it was back when Reagan was president.  So if you’re paying more for snacky cakes or candy today, it’s not because of the price of sugar – which still accounts for all of two cents in your standard chocolate bar.

The reasons for American families paying more for sweets and treats today is the higher cost of labor, employee benefits, taxes, insurance, regulatory compliance, rent, utilities and, of course, profit-taking.

As President Trump declared recently, “Sorry, we cannot let our friends, or enemies, take advantage of us on Trade anymore. We must put the American worker first.”

And that is exactly what the proven U.S. sugar program has successfully done for years.  It provides a level playing field for America’s sugar farmers and refiners.  It forces everyone to play by the same rules.  And it does so at zero cost to American taxpayers.

Rather than pursue an “America Last” policy of gutting the U.S. sugar program, Congress should instead adopt Rep. Ted Yoho’s “America First” zero-for-zero resolution by which the U.S. would eliminate the current sugar policy in return for global competitors zeroing out their market-distorting sugar subsidies.

What Congress Can Learn from Vietnam on Sugar Policy