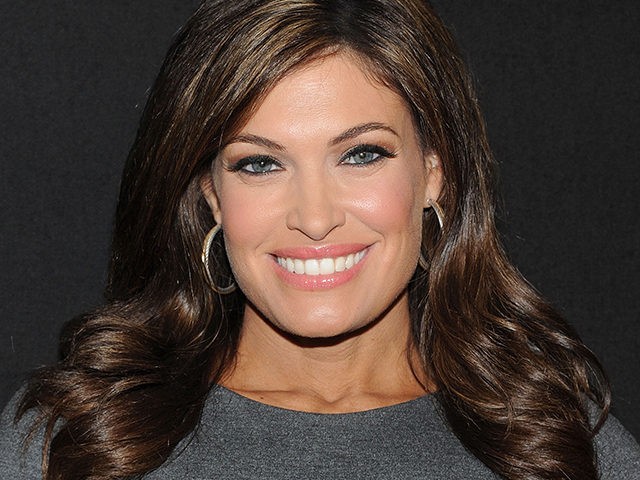 (Matthew Boyle, Breitbart) Kimberly Guilfoyle, a conservative woman anchor at Fox News and co-host of the highly successful program The Five, is speaking out in support of Roger Ailes—the chief executive at the network—as Ailes faces allegations of impropriety from a former anchor.

Guilfoyle, who defended Ailes from allegations of sexual harassment levied by former anchor Gretchen Carlson in a lawsuit filed last week after her contract was not renewed, told Breitbart News exclusively that “absolutely not,” Ailes never engaged in any of that alleged behavior in interactions with her.

He’s someone who I admire greatly. He’s a champion of women. He has always been 100 percent professional, respectful, helpful in terms of mentoring me for television and in terms of making me a better anchor and putting me in the right role to develop me as a talent for the network where now I’m a co-host of The Five—which is one of the most popular watched shows in cable news. He’s directly responsible for that because he hand-picked everybody who’s on there, and we have a great history and it’s worked really well.

Guilfoyle said that “in terms of Roger’s character, integrity, and credibility, I cannot stand up enough for Roger.”