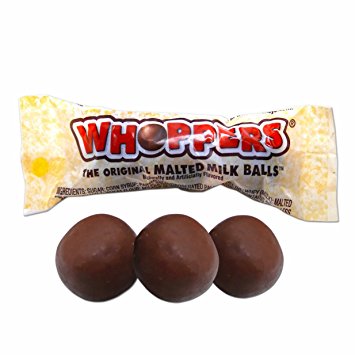 (Chuck Muth) – It’s no secret that lobbyists for America’s largest sweets companies have been on a mission to unilaterally eliminate the U.S. sugar policy of moderate tariffs and import quotas on foreign producers that “cheat” and distort the market with government subsidies.

But in their relentless PR campaigns and lobbying efforts, Big Candy asserts three big arguments that turn out to simply be big falsehoods.

Whopper #1:  U.S. sugar is much more expensive than foreign sugar

For a while there, this was arguable.  Until last year there was, indeed, a global glut of sugar which drove down prices even further than the already artificially-low prices thanks to government interference and subsidies.  However…

The glut is gone.  Global prices have risen. And in fact, once you factor in the cost of shipping, the cost of U.S. sugar – which remained comparatively stable during the global glut – is around the same price, if not lower, than many of its subsidized competitors.

In 2014, Mexico’s sugar industry was found guilty of flooding the U.S. market with cheap, government subsidized sugar – a violation of U.S. trade law.  Does anyone remember drastic reductions in the cost of buying a candy bar or lollipop during that time?  Of course not.  ‘Cause it never happened.

Despite silly arguments to the contrary, we know it’s not the cost of U.S. sugar that’s responsible for candy manufacturers moving out of the country.  It’s factors such as the cost of labor, taxation and regulation.

The truth is, all the whoppers to the contrary, U.S. sugar policy may well be the gold standard for international trade in a wide variety of industries during the Trump administration.  It doesn’t cost taxpayers a dime.  And it works.  It’d be foolish for Congress to “fix” it.