Failure To Launch: The Patent Thicket Delay Of US Biosimilars
N&V Staff 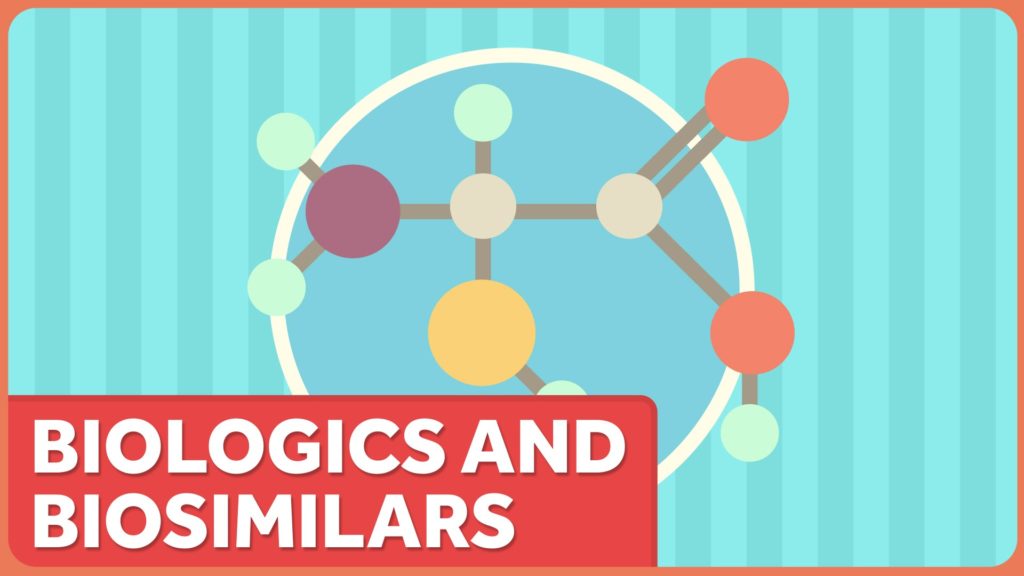 (Stacie Ropka, Ted Mathias and Chantelle Ankerman) – Biologics originators successfully argued that they required longer exclusivity periods without competition from follow-on products because patents covering the originators’ products would not pose the same barriers to entry that patents provide for small molecule drugs.

Almost 10 years after enactment of the Biologics Price Competition and Innovation Act, it is clear that originators’ concerns were overstated. Patent thickets remain an important obstacle to launching follow-on biologics and help explain why such launches in the U.S. lag behind those in Europe.

Patent thickets are providing originators with years of additional exclusivity.

There can be little doubt that bringing new pharmaceutical and biologic drugs to market requires extensive up-front investment. For this reason, both the Hatch-Waxman Act[1] and the BPCIA provide exclusivity periods, during which originators can seek returns on those investments for a period of years without competition from generic pharmaceuticals and follow-on biologics, respectively.[2] Patents provide another path to maintaining exclusivity; both acts provide a means by which originators can assert patents against would-be competitors before the follow-on products are launched.

The Hatch-Waxman Act rewards originators with exclusivity periods ranging from three to seven-and-a-half years. Prior to the BPCIA’s March 2010 enactment, originators argued that longer exclusivity periods were necessary for biologics because patents were “unlikely to determine the period during which an innovator has exclusive sales from which to recoup development costs.”[3] They claimed that presumptively longer timelines for the U.S. Food and Drug Administration to approve biologics would result in “fewer patents … remain[ing] in force” after the exclusivity period.[4] Patents covering biologics would also be “narrower and … more vulnerable to inventing around.”[5] Congress listened: the BPCIA provides 12 years of exclusivity after FDA approval.

After 10 years under the BPCIA, however, patents — and in many cases scores of patents per product — are providing originators with years of additional exclusivity. Every FDA-approved biosimilar has faced a patent challenge, and on average at least 80 patents have been either asserted or disclosed as potentially covering the biosimilar.

There should be little surprise that some of the highest-grossing biologics, i.e., those for which follow-ons would tend to result in the most health care savings, are protected by large patent portfolios. Humira, Avastin and Rituxan were each the subject of more than 200 patent applications. Many of those applications have issued as patents that, for each biologic, could potentially block follow-on competition for more than 40 years.[6]

Genentech Inc.’s Herceptin and Avastin were licensed in September 1998 and February 2004, respectively. Only Amgen Inc.’s at-risk launches in July 2019 interrupted their exclusivity. Genentech has asserted at least 40 patents purportedly covering Herceptin biosimilars with expiration dates extending to 2028. In fact, Genentech is now asserting patents based on applications that were filed more than twelve years after Herceptin was licensed. Likewise, Genentech has asserted about 20 unexpired patents purportedly covering Avastin biosimilars with expiration dates extending to 2032.[9]

Predictions downplaying patents’ role in blocking follow-on biologics’ entry thus were not accurate. Patent thickets are adding years of exclusivity for biologics in the U.S.

Denser patent thickets in the U.S. are contributing to the gap in follow-on launches between the U.S. and Europe.

Follow-on launches in the U.S. have lagged behind Europe. Only nine biosimilars have launched in the U.S., whereas 25 are available in Europe.

Some of the reasons for the gap have nothing to do with patents. Europe’s follow-on regulatory framework was set by 2005, and the European Medicines Agency approved its first biosimilar one year later.[10] The U.S. did not implement a regulatory framework until 2010, and it took several more years for the FDA to develop criteria for approving a follow-on application. As a result, the first biosimilar was not approved in the U.S. until 2015. In addition, the greater role of national health authorities in procurement decisions has created more momentum within European health care systems to approve follow-ons.[11]

But the data discussed in the preceding section establish that patents remain significant barriers to entry in the U.S. States. There are a number of differences between the patent regimes of the U.S. and Europe that contribute to differences in the volume and exclusionary power of patents protecting biologic reference products:

1. “Submarine” patents. Patent applications filed in the U.S. prior to June 1995 are entitled to a 17-year patent term from, and often remain unpublished until, their date of issuance. Patent portfolios that include long-pending applications from that era can remain in force for decades. Two approved biosimilars for Enbrel remain in litigation over two submarine patents that recently survived an inter partes review challenge.

The later-expiring patent potentially blocks follow-on entry until 2029, 31 years after Enbrel was licensed. Europe does not have the loopholes that allow submarine patents. The European counterparts to the Enbrel submarine patents expired in 2010, and biosimilars to Enbrel have been available in Europe since 2016.

2. The one-year “grace” period for prior art. Even after the adoption of a “first-to-file” system pursuant to the Leahy-Smith America Invents Act, the U.S. permits applicants to publish their invention up to one year before filing a patent application without forfeiting any patent rights. Any such disclosure would constitute prior art in Europe.

3. Different standards for review. Although the doctrines of novelty, obviousness and written description are similar in the two jurisdictions, their application results in fewer patents being issued in Europe. For example, in the European Patent Office, applications are “scrutinized [more closely] by three … patent examiners rather than just one,” as is the case in the U.S. Patent and Trademark Office.[12]

In addition, different approaches to prior art searches “contribute to different levels of NPL [non-patent literature] citation.”[13] EPO searching is more robust; it tends to uncover more prior art.[14] The different approaches to review can result in a patent issuing (or surviving post-grant review) at the USPTO but not at the EPO. For example, EP 1 176 981 was revoked in an opposition but its U.S. counterpart, U.S. Patent No. 7,820,161, with similar claims, was upheld by the Patent Trial and Appeal Board after granting institution of an IPR petition. The ’161 patent was later asserted in litigation.

4. Terminal disclaimers. Patentees in the U.S. can dramatically increase the number of patents in their portfolios by filing numerous continuation applications and using terminal disclaimers to seek claims directed to near-identical subject matter.Although terminally disclaimed patents usually do not lengthen the period of exclusivity, they increase the number of patents and claims that a follow-on competitor must address during litigation. By contrast, the EPO does not grant patents to applicants with multiple applications when the claimed subject matter is the same. In such an instance, one application will be granted and the other will be refused.[15]

AbbVie’s prosecution of patents for Humira highlight the effect that the differences between the U.S. and Europe can have. AbbVie filed 247 patent applications directed to Humira in the U.S. compared to 76 applications in Europe.[16] “What is noticeable from the European Patent Office data compared to the U.S. is that a number of AbbVie’s patent applications after 2002 that would have significantly extended its monopoly were either withdrawn, refused during examination, or revoked after patent challenges.”[17]

The barriers to entry posed by patent thickets in the U.S. have drawn Congressional attention as part of a broader effort aimed at combatting increased drug costs. It remains to be seen whether any legislation that passes will be effective. Pending bills (S. 1416 and H.R. 3991) would place some limits on the number of patents that a biologics originator could assert. The proposed limits come with so many exceptions and loopholes, however, that the limits, if enacted, are unlikely to have any meaningful impact.[18]

In the meantime, follow-on applicants can work within the current BPCIA framework to limit the costs and delays that a patent thicket allows. For example, the BPCIA permits applicants to control the number and, to some extent, the identity of patents that an originator can assert in early-stage litigation. An applicant could choose to tee up only one out of a series of terminally disclaimed patents in early-stage litigation with an eye toward obtaining a finding of noninfringement or invalidity that could be used against the other terminally disclaimed patents.[19]

Authors are intellectual property attorneys. Column was originally published by Law360 on October 9, 2019