(Michele Fiore) – During session I fought so hard to pass AB 167, which will now allow foster parents who have a concealed carry permit to keep guns and ammunition in their home and to carry a gun on their person while with a child outside the home.

Unfortunately, the Nevada Department of Family Services (DFS) has overreached and taken away Kristen and Rod Beber’s foster license because Rod was holding a gun in the name of self-defense.

Kristin and Rod are two genuinely good-hearted people who have opened their home to over a hundred foster children. To see the DFS take away their right to protect themselves and their family because in their opinion Rod was not acting as “an adult exercising sound judgment” is crushing. This is an example of the State overreaching and, frankly, being a bully just to show that they have power. I will continue to be a voice for the Beber family and all foster families who want to have their right to self-defend protected! 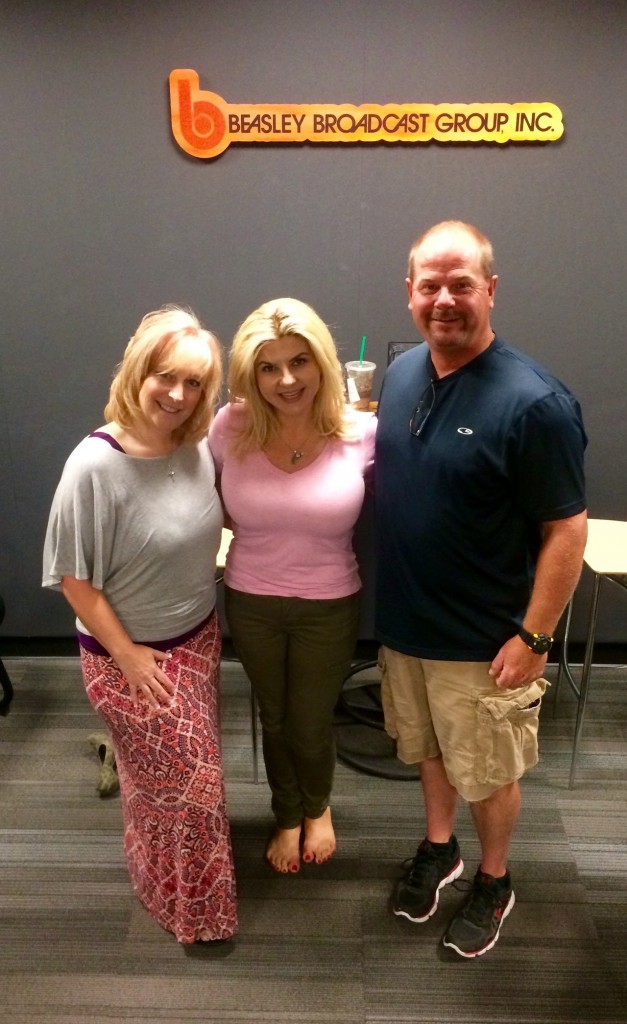 You can read more on the Beber family story here.

The last few weeks I have been out of the office spending time with my family, friends, and peers.

As many of you know, I have fully endorsed Senator Ted Cruz as the next President of the United States. A couple of weeks ago I had Senator Ted Cruz as a guest on “Walk the Talk with Michele Fiore”. I had such an amazing time talking with the Senator about his plans to make America a restored and stronger nation. If you missed the show, you can listen here.

After my interview with Ted Cruz I headed over to Attorney General Adam Laxalt’s Inaugural Basque Fry in the charming Northern Nevada town of Gardnerville. I can’t think of a better way to spend a Saturday afternoon than surrounded by great food, friends, and conversation! Click here to see my interview with Sam Shad! 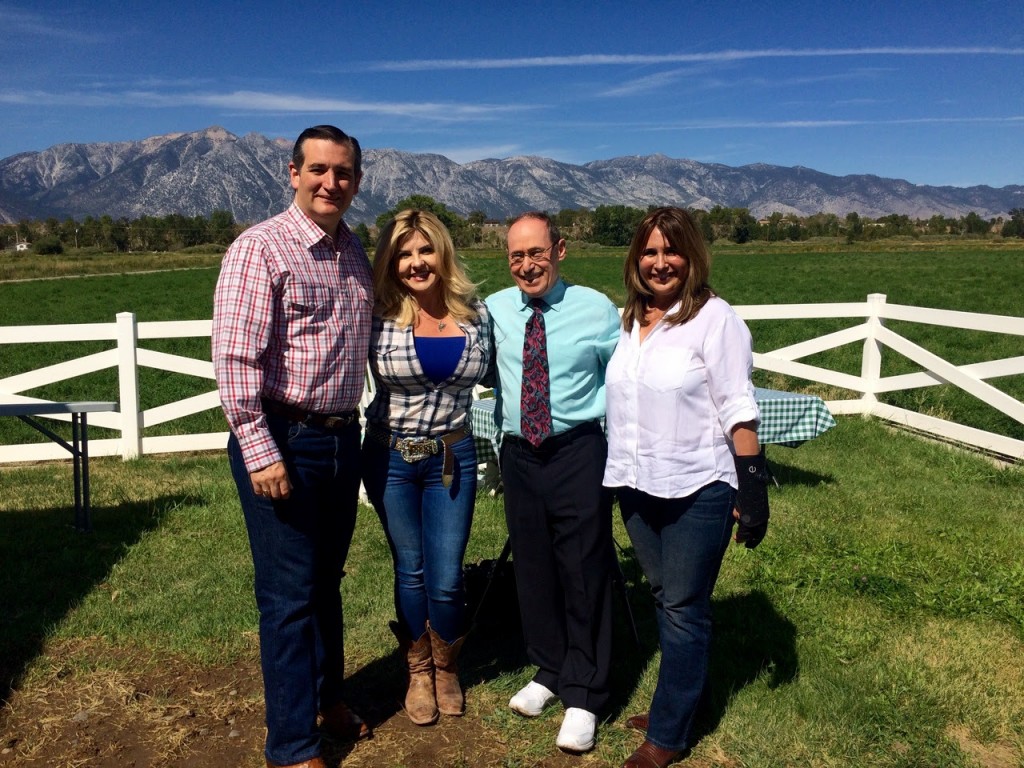 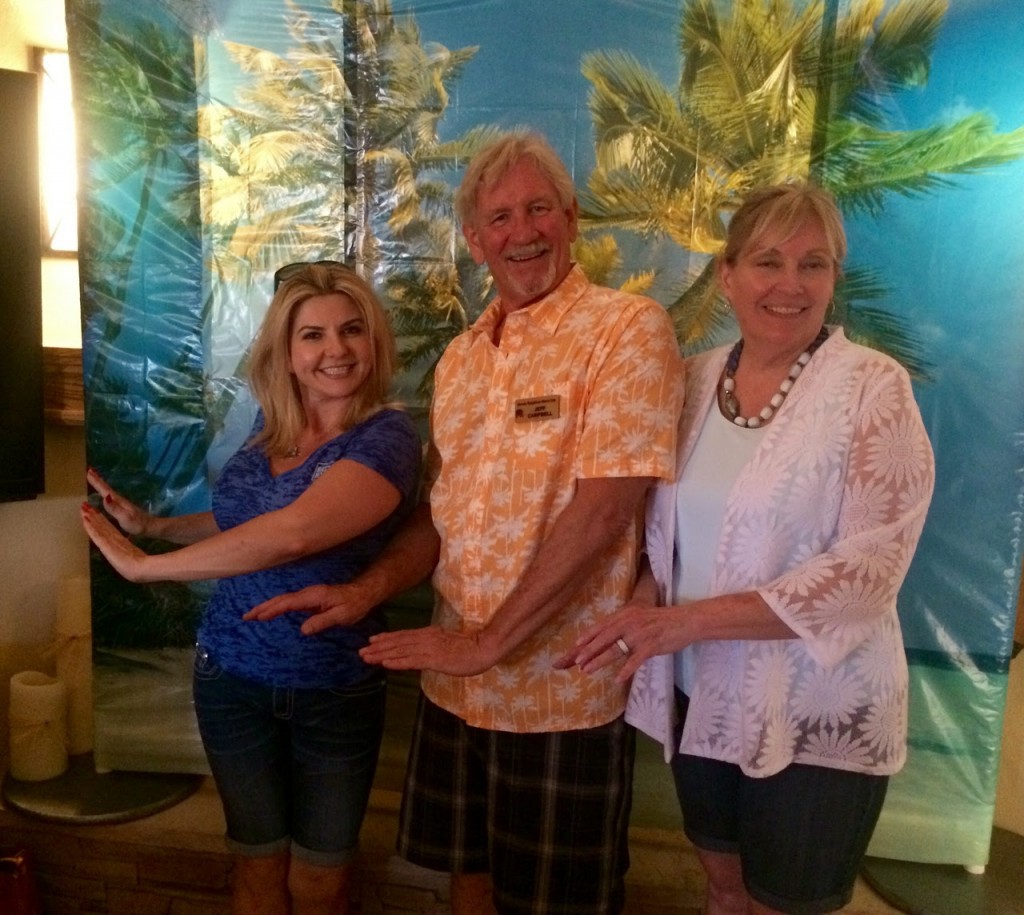 The Active Republican Women hosted another marvelous Hot August Nights event on the 22. This is always a great way to end the summer, and I look forward to attending again next year! 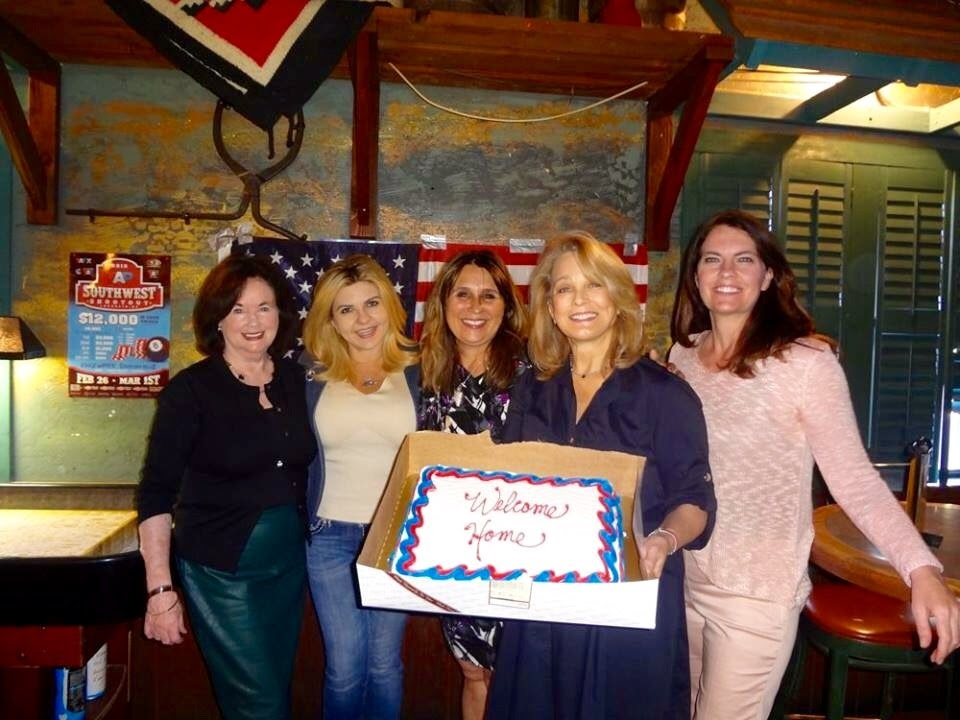 Sue Lowden threw an incredible welcome home from Carson City party for Assemblywomen Shelly Shelton, Victoria Seaman and myself. I cannot say thank you enough to Sue Lowden, her entire hosting committee and everyone who attended; it truly means the world to me to have so much support on the home front. 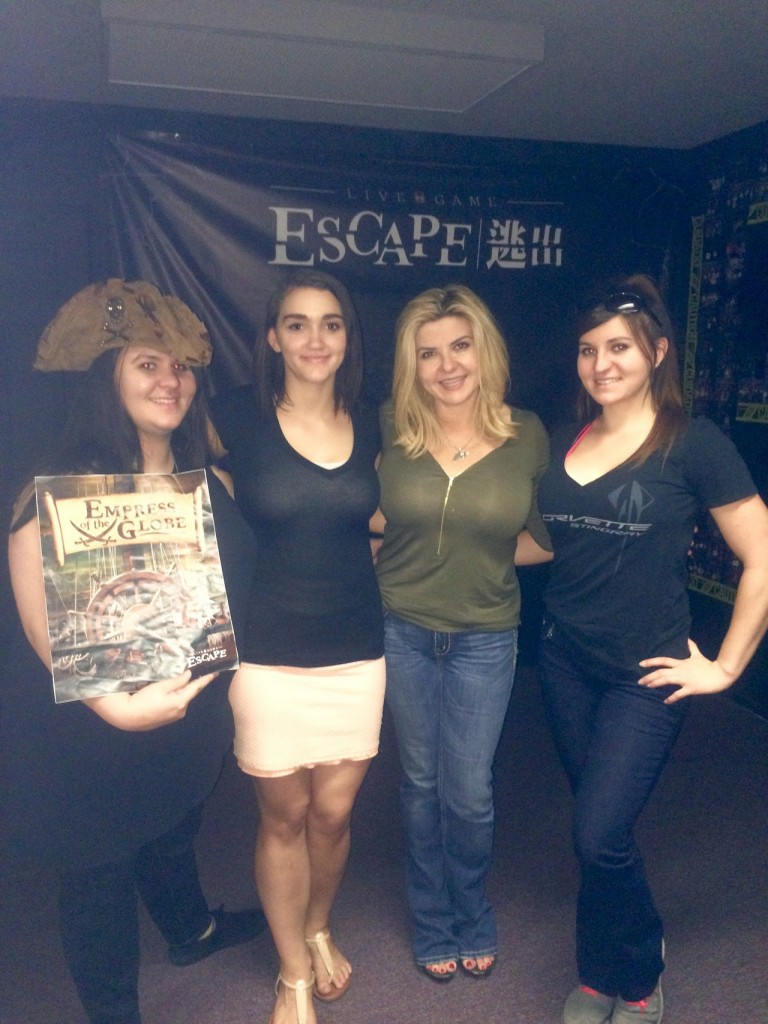 After a quick trip to Washington D.C., I headed back to Nevada for a “staycation” with my daughters in Las Vegas; we spent the night at Hotel 32 in the Monte Carlo, caught the latest Amy Schumer movie, Train Wreck, and then finished with lunch at Paymon’s. My family is the number one priority in my life, and I always like to set aside a few days to really bond and make some memories together with my girls.

The Injured Police Officer’s Fund is commending the Nevada Law Enforcement Community with the “Heroes Live Forever” dinner party at the Four Seasons Hotel on September 16. Join me in honoring all of the brave men and women whohave lost their lives while protecting our communities across Nevada. You can learn more about this event here.