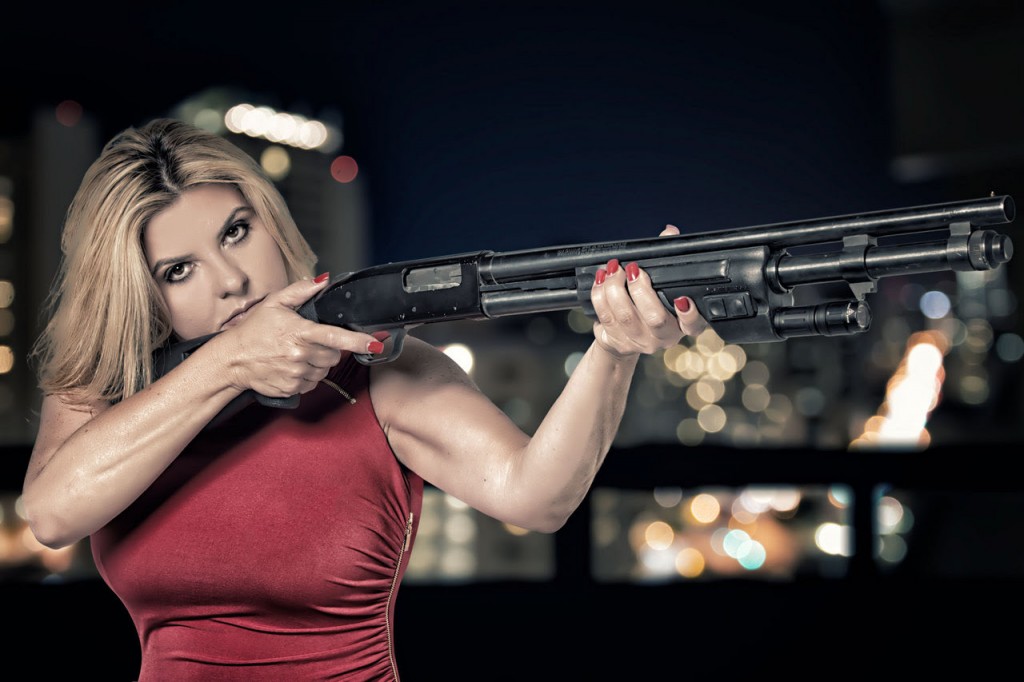 (Michele Fiore) – My heart goes out to the families and friends of the victims in the Umpqua Community College tragedy and the community of Roseburg. This was an act of a criminal who may have been under the influence of mind-altering pharmaceutical drugs. Stricter laws have never stopped someone’s intent on harming others. This school was already legally a gun-free zone!

I have said it before and I will say it again: I believe that an armed society is a safe society.

Labeling a public place a “gun-free zone” will not create a non-violent environment for citizens; in fact, it does the opposite. By creating this illusion, we, as a country, are putting targets on the backs of our children, our families and ourselves. While the President has already used this tragedy to feed his anti-gun agenda by saying that these killings have become “routine”, what he fails to mention is the truly routine pattern of these terrible crimes is that they happen in gun-free zones. Places where people have been rendered defenseless by the government.

We should really be focusing on the root of the problem: mental illness. I urge everyone to educate themselves on mental illness and the drugs that doctors are so quick to prescribe, because knowing the signs and side effects of these could save lives; banning guns will not!

Today’s victims and their families will be in my thoughts and prayers, and I will continue my work to raise awareness of the dangers of gun-free zones and the dangers of the drugs that are prescribed.

I will not let the media make this about guns. Join me on Saturday because we will be talking about these dangers and how an armed society is a safe society.