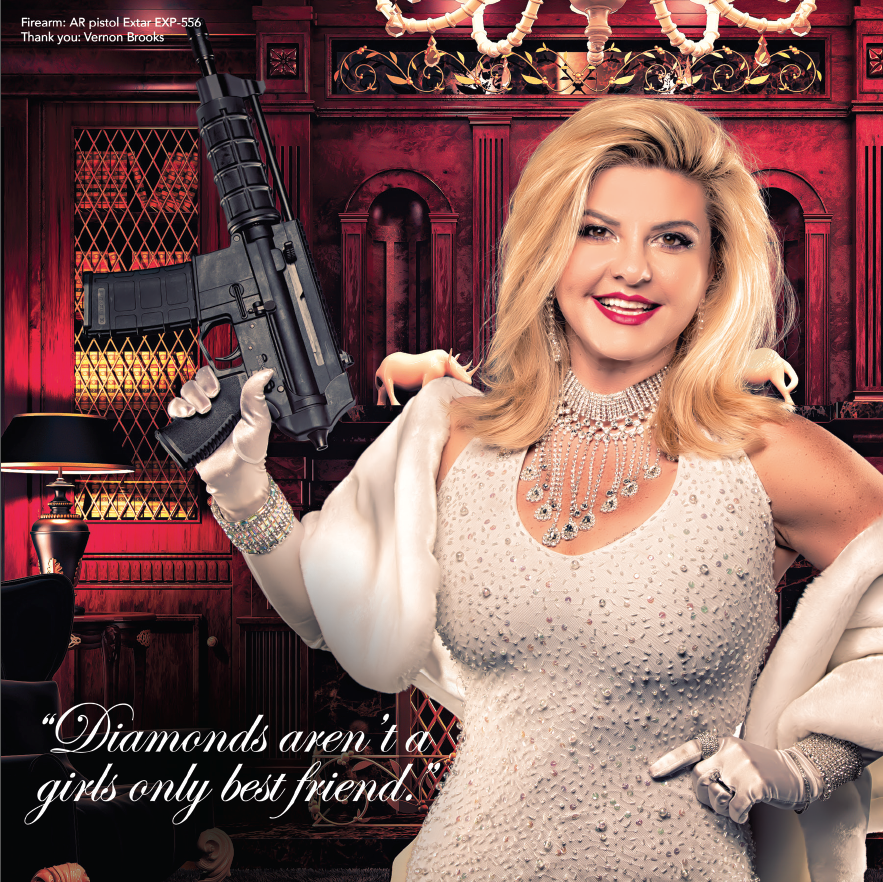 April cover photo of the “2016 Walk the Talk Calendar” 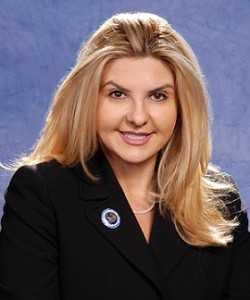 I am proud to unveil my “2016 Walk the Talk Second Amendment Calendar“. While this calendar may create controversy with the anti-gun crowd, my hope is that it will bring attention to the safe and positive role firearms play in our lives; instead of the steady negative attention the anti-gun media brings to exploit every tragedy in attempt to advance their agenda. 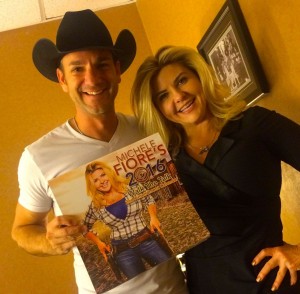 Photo of the 2016 Walk the Talk Calendar with Craig Campbell.

Throughout the calendar, there are facts about firearms, examples of how everyday citizens have used guns to protect themselves, a look at how a needless gun law turned a young woman into a defenseless victim, and many other facts about gun ownership you won’t read about in the mainstream media.

The anti-gun crowd came after me in the last two legislative sessions as I fought to make Nevada safer, and my opponents will pull out all the stops to silence me as I speak out in support of the Second Amendment. That’s why I am turning to you, to ask you to stand with me.

Get a chance to join me in fighting for the Second Amendment. At the very least, you will ruin the day of a gun-grabbing liberal somewhere in the United States. 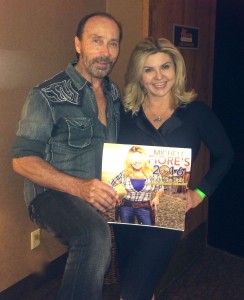 Photo of the 2016 Walk the Talk Calendar with Lee Greenwood. 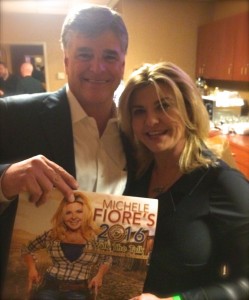 Photo of the 2016 Walk the Talk Calendar with Sean Hannity.