(Michele Fiore) – With the signing of a Notice Of Dissolution last week, I have completely closed my home health care business. While the media will try to tell you that my business was shut down by the government, I would like to lay that rumor to rest. It is appalling to me that a state employee would go to such great  lengths to try and create a ridiculous media set-up. You can read the real story in my article “When “They” win, we all lose” which was written last month and released earlier this week in “La Voce” magazine. 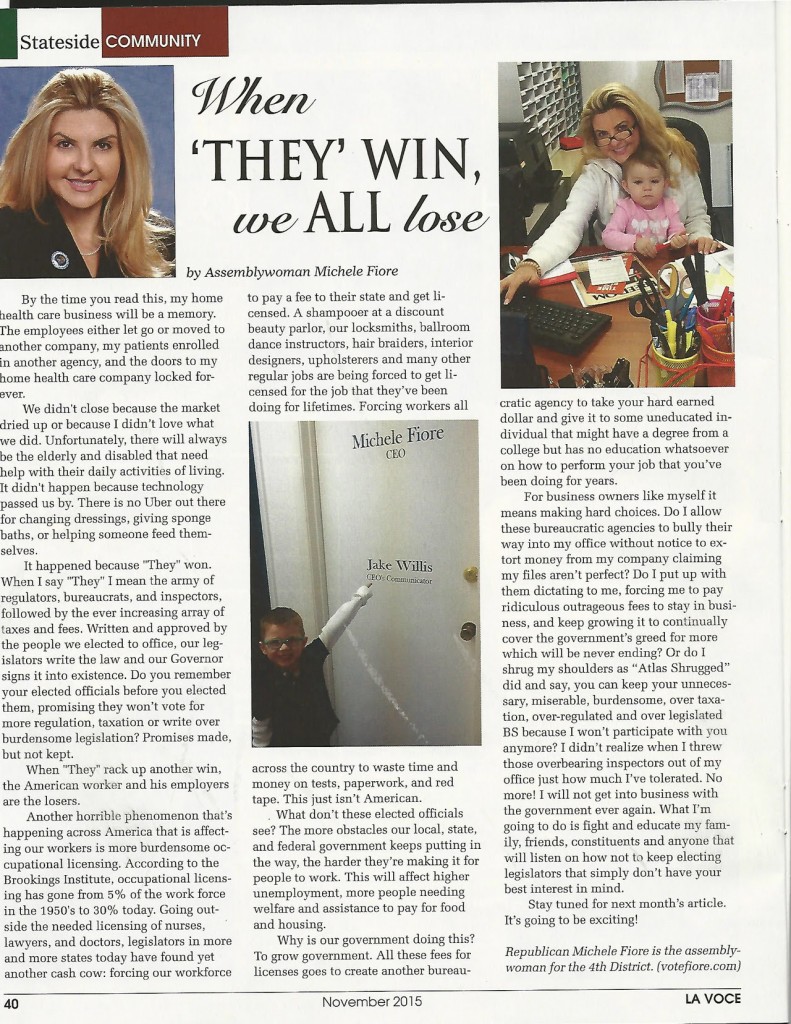 Business owners like myself are constantly forced to make hard choices, and closing my business was one of the toughest decisions I was faced with. The process of closing my company doors was one that took over eight weeks, during which time I filed the appropriate paperwork and helped to ensure my employees were able to find new jobs. The only person who was left without a job was my Communicator and Grandson, Jake. Not to worry though, my next order of business will be to create him a new job as well. 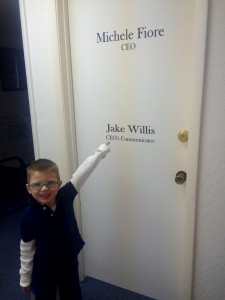 My mother and I are proud to have created over 2000 jobs and provide quality home care to over 650 patients throughout the years, but the never-ending barrage of government red tape and regulations has made being in business not worth being in business.

To put it simply, I shut down my business because “They”, the army of regulators, bureaucrats, and inspectors, followed by the ever-increasing array of taxes and fees, won.

The more obstacles our local, state and federal government keeps putting in the way, the harder they’re making it for people to run businesses. The result of this is not only higher unemployment rates and more people needing welfare assistance to pay for food and housing, but also a lack of motivation for citizens to start their own businesses.

What constituents need to remember is that these never ending taxes and fees are written and approved by the people we elected to office; our legislators write the law and our Governor signs it into existence. Do you remember your elected officials before they were elected? Making promises that they would not vote for more regulation, taxation or an increase in burdensome legislation.

Promises made, but not kept.

What I’m going to do is fight to educate my family, friends, constituents and anyone that will listen on how not to keep electing legislators who simply don’t have your best interest in mind.

With that being said, whenever one door closes, another door opens. I am proud to announce the upcoming launch of my new political magazine “Truth in Politics”. In this magazine we will take a hard look at politics in Nevada and make sure constituents are kept informed on the issues that affect them most. 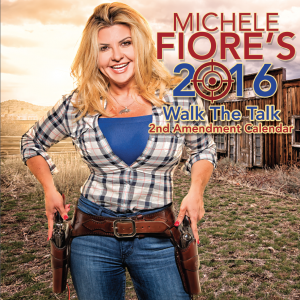 Help me continue to fight these attacks from the left! Get a great calendar full of facts about firearms and gun ownership, and also the chance to ruin the day of a gun-grabbing liberal somewhere in the United States.

“2016 Walk the Talk Second Amendment” calendars can be ordered here.