Giuliani: There’s No Doubt I Could Successfully Prosecute a Case Against Hillary Clinton

Giuliani: There’s No Doubt I Could Successfully Prosecute a Case Against Hillary Clinton
N&V Staff 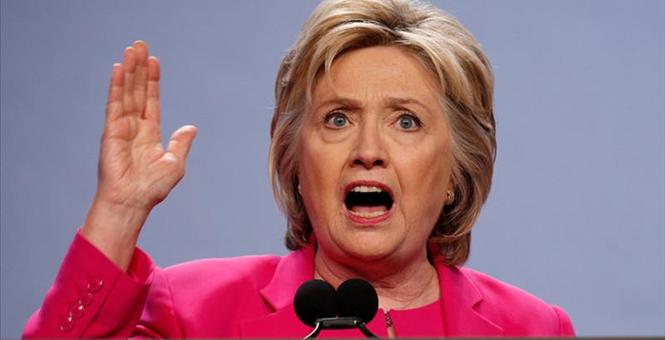 “It would be unreasonable for a prosecutor not to go forward with it and almost an abrogation of duty,” Guiliani said Tuesday during an interview with Fox News’ Kimberly Guilfoyle, also a former a former prosecutor. “The minute you say someone is extremely careless, you’re saying they are grossly negligent.”

“The circumstantial evidence here was overwhelming, he laid it all out. I thought [listening to the announcement] that he was going to come to the conclusion she was going to be indicted. And here’s the biggest piece of circumstantial evidence, destruction of the 34,000 emails,” he continued. “I don’t know how he ever, ever, is going  to be able to charge anybody in the CIA or the FBI that is ‘extremely careless’ with top secret information if he isn’t charging Hillary Clinton. This is the special exception for the Clintons…I don’t have any doubt I could win this case in front of a jury.” Click here to continue reading