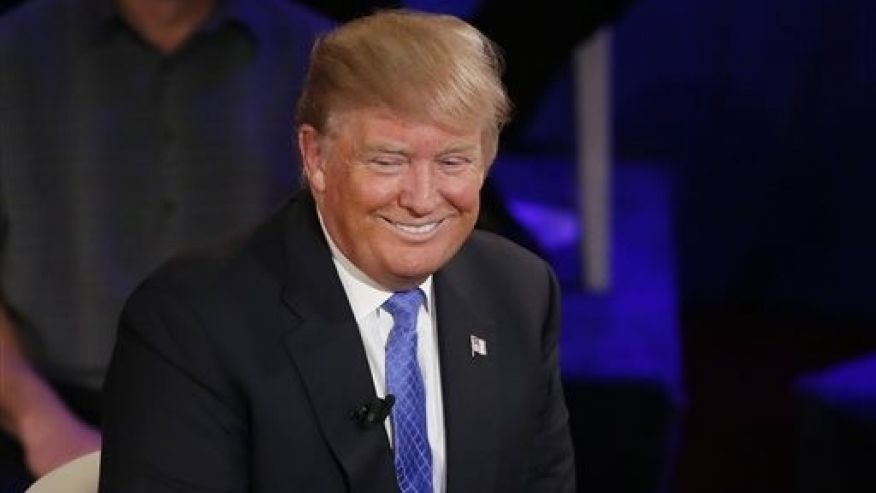 “I commend [President-elect] Trump for reaching out to the democratically-elected President of Taiwan, Tsai Ing-wen,” Salmon said in a statement to The Hill.

Salmon chairs the House Foreign Affairs subcommittee on Asia and the Pacific. He is a former missionary in Taiwan, and attended the recent inauguration of the new Taiwanese president.

“America has always been a champion of democratic values and individual freedoms, and I applaud the President-elect for making a strong statement in support of those values around the world,” he added.