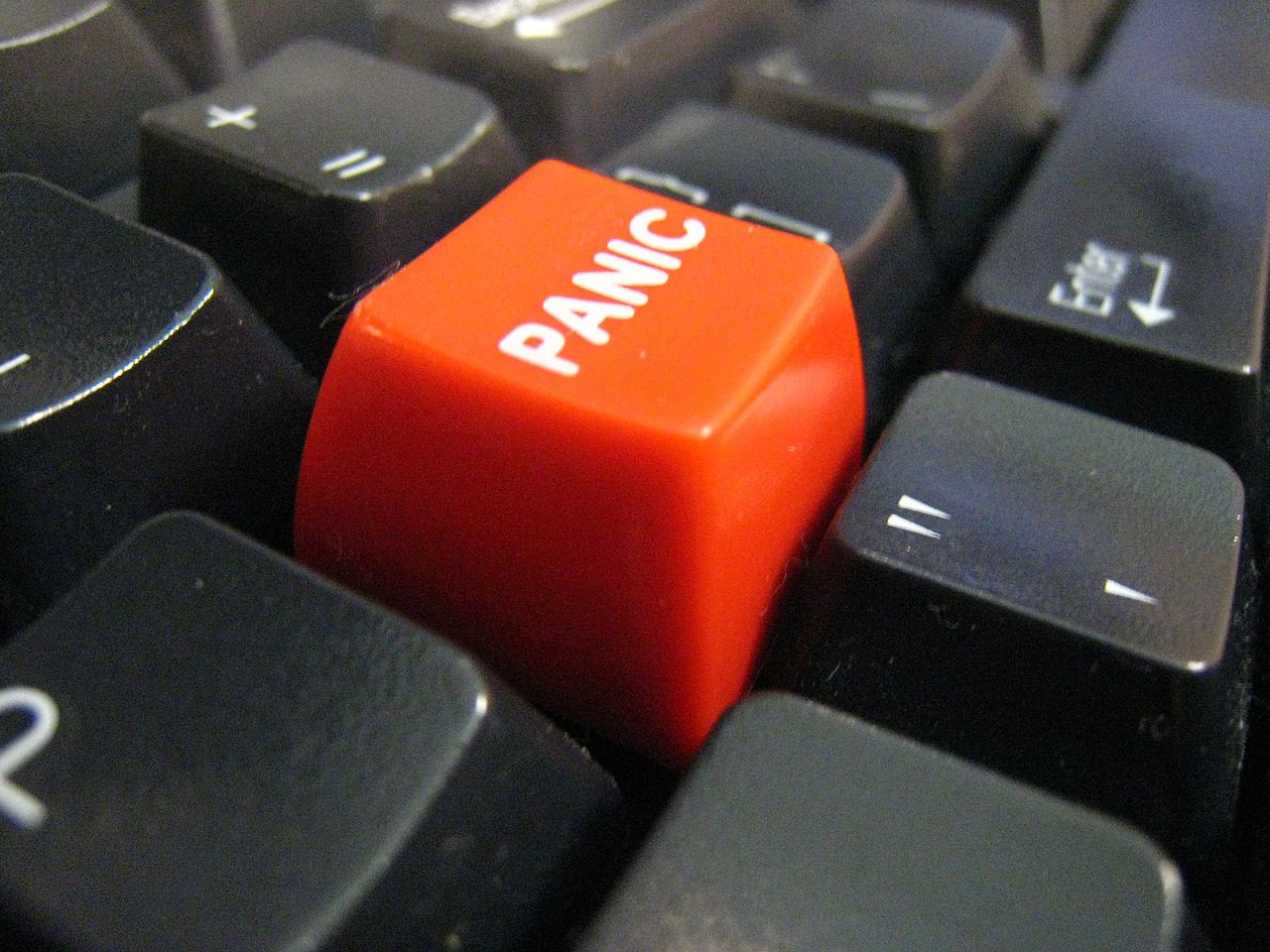 (Quinnipiac University Poll) – Democrat Hillary Clinton has 42 percent to Republican Donald Trump’s 40 percent – too close to call – as American voters say neither candidate would be a good president and that the campaign has increased hatred and prejudice in the nation, according to a Quinnipiac University National poll released today.

“The 2016 election has increased the level of hatred and prejudice in the U.S.,” 61 percent of American voters say. Another 34 percent say it has had no impact. Of that 61 percent, 67 percent blame the Trump campaign and 16 percent blame the Clinton campaign.

“It would be difficult to imagine a less flattering from-the-gut reaction to Donald Trump and Hillary Clinton,” said Tim Malloy, assistant director of the Quinnipiac University Poll.

“This is where we are. Voters find themselves in the middle of a mean-spirited, scorched earth campaign between two candidates they don’t like. And they don’t think either candidate would be a good president.”

Democrats go to Clinton 89 – 3 percent, as Republicans go to Trump 84 – 6 percent. Independent voters are divided with 36 percent for Trump and 34 percent for Clinton.

Trump will not be a good president, American voters say 58 – 35 percent.

Clinton will not be a good president, voters say 53 – 43 percent.

“The matchup numbers say ‘tie’ and Trump is perceived as a job creator. But Clinton is seen as better prepared for the top job, better in an international crisis, managing immigration, making Washington functional, and keeping the nuclear codes under lock and key,” Malloy said.