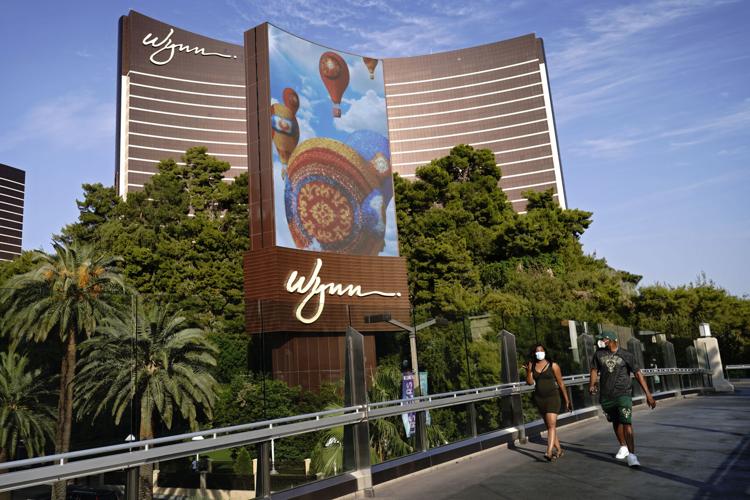 “I am incredibly concerned about the severity of COVID-19 in our State, as demonstrated in the increase in numbers,” he said on Twitter. “My administration is exploring all mitigation options available to get this under control, while walking a tightrope to balance public health and economic impacts.”

“The goal is to have the most impact on mitigating the spread and the least impact on our fragile economy,” he added.

If the state doesn’t get it’s numbers under control, it could mean a “stay at home 2.0,” the governor said in a previous press briefing.

Sisolak announced last Friday that he was in isolation after testing positive for COVID-19.

He also gave an update on his status Wednesday, saying he’s “doing well, with only mild head congestion earlier this week.”

The governor said he expects to be finished isolating early next week.