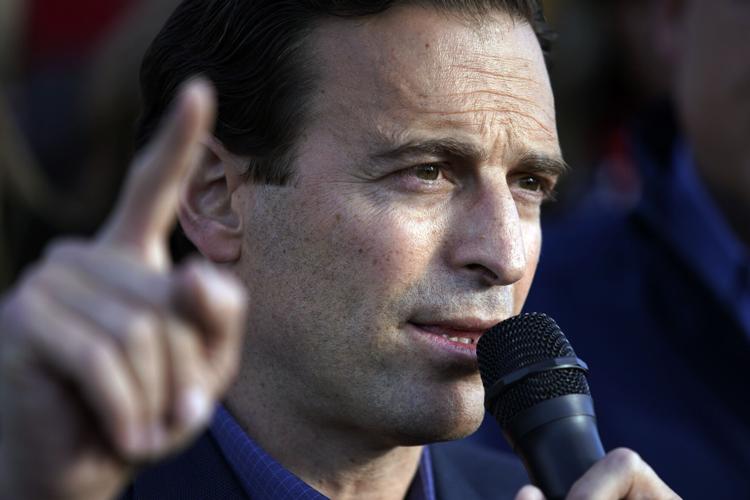 It is the fifth lawsuit that the campaign and Republicans have filed in Nevada, according to KLAS.

“Many of these votes were improperly cast,” he said, also alleging that there are “north of 15,000 people who voted in Nevada and another state.”

“People that had already done a change of address and left this state outside of the 30-day requirement, their ballots were still cast,” he said. “We are also presenting dead voters.”

Laxalt added that the system doesn’t allow for investigations into voting roles unless there’s a complaint.

The former attorney general also criticized the state’s system that verifies signatures, saying that up to 200,000 signatures verified by the machine “are not reliable.”

Another lawsuit filed by Laxalt and the campaign days after the election alleged that ballots from dead voters were counted.

County commissioners certified the county’s election results with the exception of the Commission District C, where one candidate led by 10 votes but 139 discrepancies were found.