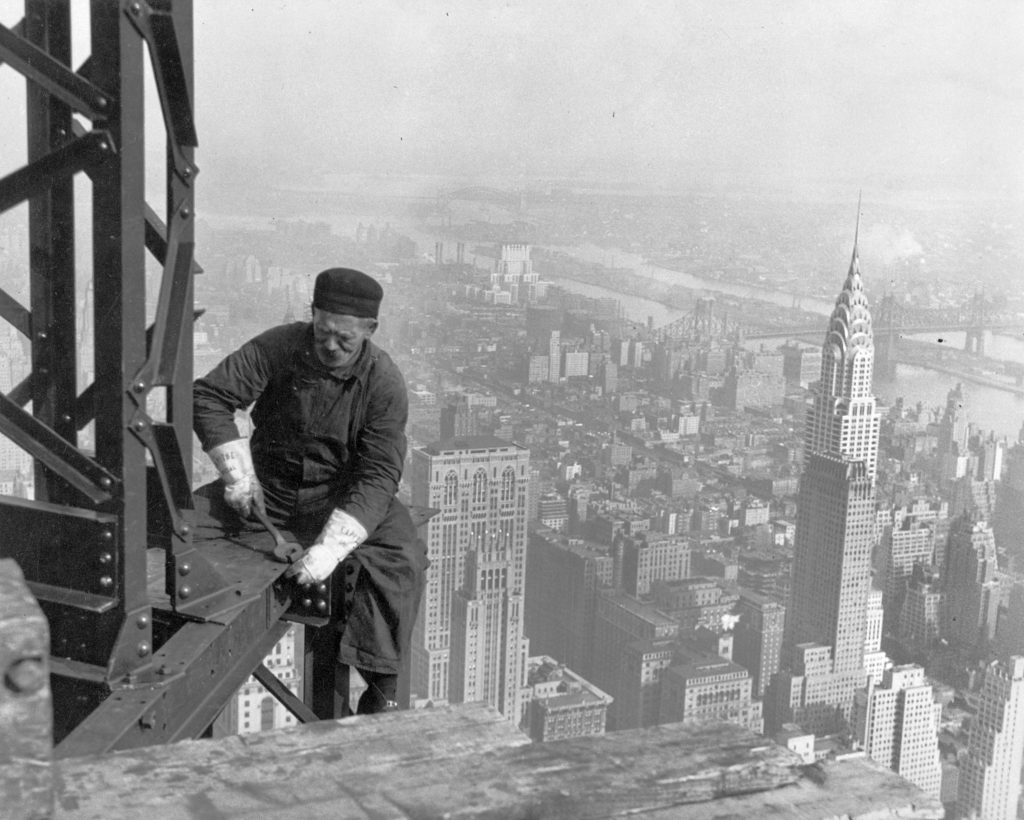 (Roy Beck, NumbersUSA) Although immigration has often been talked about at political conventions of the past, I don’t think the economic effect on jobs and wages has ever been as prominent as in addresses this week in Cleveland. Following are some of the most direct references from the stage:

“Decades of record immigration have produced lower wages and higher unemployment for our citizens, especially for African-American and Latino workers. We are going to have an immigration system that works, but one that works for the American people.”

Trump cited a number of important statistics that we tend to use to raise questions about why our government every single year gives out a million lifetime work permits to foreign citizens when the joblessness among our own citizens leaves so many in bad shape. Here were statistics he highlighted:

Trump referred to Americans who have been left behind by our modern economic system as “forgotten” and without a voice, hammered by what he called bad trade deals. He decried “mass amnesty, mass immigration and mass lawlessness,” and stated:

In remarks earlier in the evening Reince Priebus, the head of the Republican National Committee, seemed to signal a shift in the national party leadership from looking at these issues primarily from the standpoint of corporate donors and instead framing them in terms of what works best for individual Americans:

“Donald Trump wants to bring jobs back from overseas and hold companies who want to send them abroad accountable. . . . He’s finally going to stop illegal immigration and make sure our government puts American citizens first. . . . Working families are the lifeblood of our country, and we can’t thrive as a nation unless they are thriving. A lot of them haven’t seen a bigger paycheck in a long time.”

The nominee’s son, Donald Trump Jr., earlier in the week said the country needs to tackle its real problems of “economic inequality and immobility” and laid blame on federal immigration policies:

“(The U.S. now has) the worst immigration system in the world, one that imports immobility, one that drives down employment and wages for Hispanic Americans, for African Americans and for everyone, an immigration system that favors illegals over those trying to go through the process legally and, at times, even over law-abiding citizens. It was Bernie Sanders himself who warned that a large tide of new workers keeps wages low and poverty high.”

Senator Jeff Sessions (R-Ala.), probably the No. 1 champion of tight labor markets and rising wages in Congress, made more than one appearance on the big stage:

“This election has also been about immigration. For 30 years, our good people have rightly pleaded for an end to the lawlessness, and for sound immigration policies that are fair and advance the national interest. To this legitimate plea, our elites have responded with disdain, dismissal, and scorn.

“But is there anyone in America that does not understand that when we bring in more workers than we have jobs for that job prospects and wages will fall? Top economists and the Congressional Budget Office have told us that. Is it too much to ask that we slow down and protect our national security and jobs.

“Let’s consider the facts. We lawfully admit 1.1 million permanent residents annually, more than any other country. In addition, we have 700,000 foreign guest workers taking jobs. The majority of these are not seasonal or agricultural. There are about 350,000 people who succeed in crossing our borders illegally each year, and almost 500,000 more unlawfully overstay their visas. These are extreme numbers.

“Understand this. From 2000 to 2014, while our existing population increased by millions, the number of jobs held by Americans actually declined.

“Amazingly, all the net job growth during that period went to immigrants. Combine that with the reality of efficient businesses, robots, and slow growth.

“The fact is, we don’t have enough jobs for the people who are here. Doesn’t this help to explain why our wages have fallen and why we have the lowest percentage of Americans actually holding a job in 40 years? Our duty as elected officials is to get our people jobs first.

“It cannot be our policy to have workers from abroad take jobs while we provide support payments for unemployed Americans.”

NumbersUSA never endorses candidates. And we take positions only on policies having to do with immigration numbers. I have no comments on anything else about the Republican Convention this week. But I can say I am thrilled that the American worker got so much attention at center stage as somebody to take into consideration when setting immigration policy. That was a break-through.