Green schools not right for Nevada

As districts begin to build new schools, they should focus on kids, not environmental activists 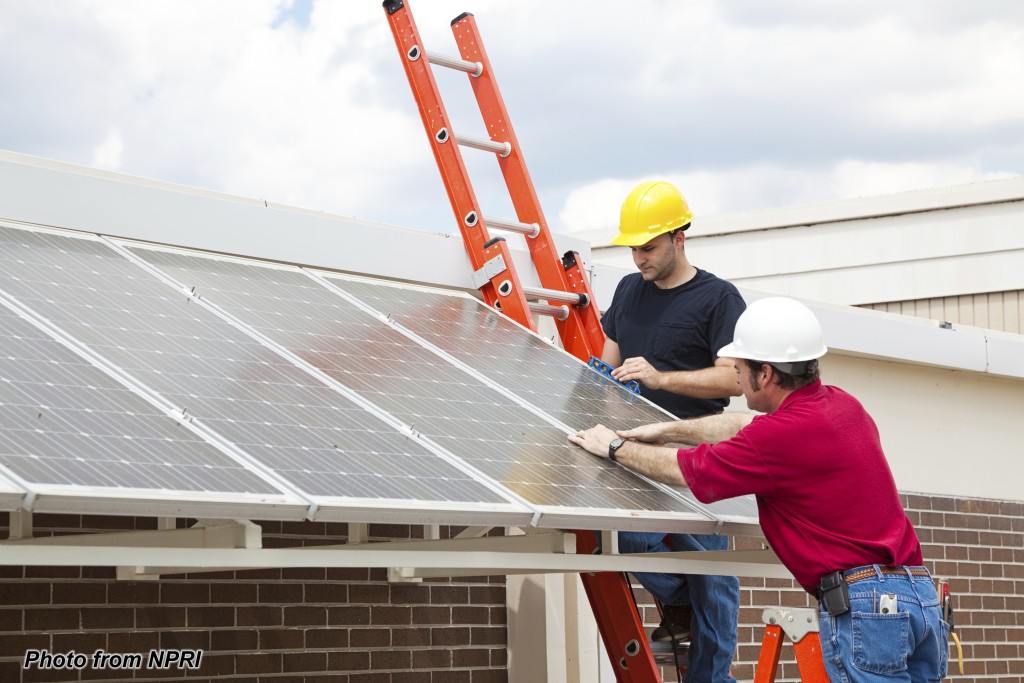 (Chantal Lovell of NPRI) – New school buildings are coming to Nevada, and if recent years are any indication, the push to build those schools to “green” standards will be as strong as the push that led lawmakers to authorize 10 additional years of bonding without voter approval to fund the construction of those schools.

But if decision makers wish to make the best use of taxpayer money and live up to their stated goal of building more schools, they’ll think twice before adhering to costly environmental standards.

This cautionary tale comes from a new analysis authored by Todd Myers — a Wall Street Journal expert panelist and the environmental director at the Washington Policy Center — and published by the Nevada Policy Research Institute.

Examining the construction and energy costs of schools in Clark and Washoe counties, the study finds that facilities built to so-called green standards produce only nominal electricity savings, while, in some cases, using even more energy than schools not built to the costly standards.

In Clark County, green schools performed better than schools not held to the same standards — but was it enough to even matter? As with Depoali, it could be decades, or even a century, before the district sees any return on its investments. Moreover, the analysis doesn’t consider the fact that many energy-saving building features incur additional maintenance costs and are more expensive to repair or replace than their simpler predecessors — reducing even further the alleged financial benefit of green building.

When making the decision to go green, school district officials and building designers tend to forget that there are tradeoffs in any decision. Opting for more natural light in a building, for example, reduces insulation — resulting in the energy savings from lowered lighting demands being cancelled out by the increased cooling and heating costs.

Considering that green schools cost anywhere from 1 to 3 percent more to construct and the return on investment doesn’t come until a building is a decade or decades old, is building to green standards actually wise?

To make the projected rate of return on green-building projects pencil out better, one can presume increases in future energy costs. That’s a speculative and risky strategy, however — especially when not indulging green standards would guarantee mean more money for classrooms construction.

Before the current Legislative Session even began, the cries to raise property taxes — by extending taxes beyond what voters were promised — were incessant. The claim was that additional money was needed to build more schools.

That claim prevailed, and on its basis lawmakers passed Senate Bill 207, authorizing an additional 10 years of bonding not approved by voters.

If building new schools is the priority that legislators and school officials claim it to be, these new projects should not be subjected to green standards. Increasing construction costs to build schools that, at best, save only nominal energy and are unlikely to ever pay for themselves is not merely imprudent but also a clear waste of taxpayer money.

Spending millions of dollars on green standards steals money from the public to satisfy environmental activists. Bowing to special interests should not be a priority of Nevada school construction projects.

Rather, let’s create structurally sound, quality environments within which children can learn. As SB207 is implemented, let’s make sure kids are our priority.

This article was originally published by Nevada Business.